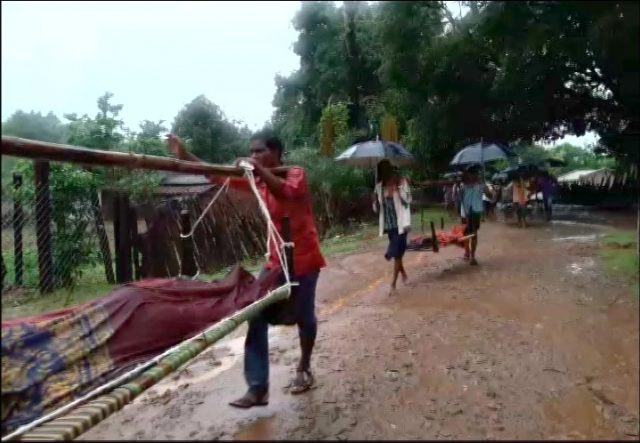 BHUBANESWAR: Politics has started over the death of five villagers in Kandhamal encounter incident with the opposition parties announcing Bandh call in the district protesting against the killings.

Both the Odisha unit of Congress and BJP decided to observe dawn-to-dusk shutdown in Kandhamal district on Monday.

Both the opposition parties blamed the state government for the death of five villagers, who were killed during an exchange of fire between security personnel and Maoists in Kandhamal on Friday night.

“The state government is responsible for the death of the innocent tribals. We have given a shutdown call tomorrow protesting the incident,” said Pradesh Congress President Prasad Harichandan.

BJP’s state unit president Basant Panda said the party leaders would visit the spot on Monday to inquire into the matter.

It was decided in the state office-bearers meeting of BJP.

He said a sitting judge should probe the matter.

Notably, the state government has ordered a judiciary inquiry into the Kandhamal encounter case besides announcing Rs 5 lakh exgratia to each deceased family. 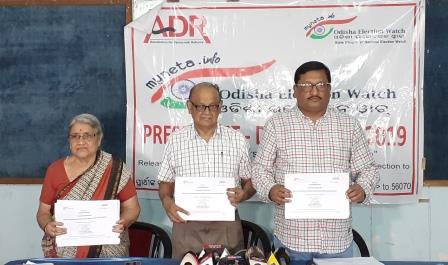 79 candidates have criminal cases in fourth phase in Odisha 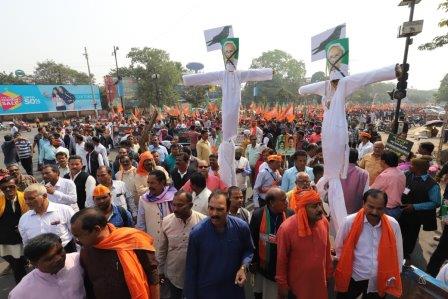