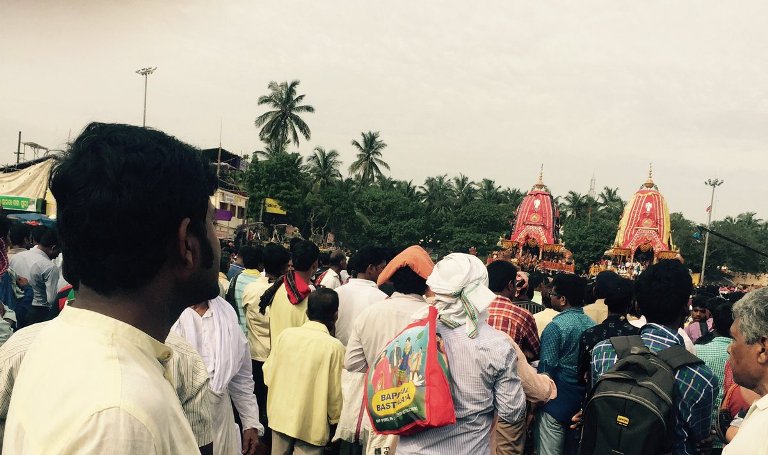 PURI: Some unidentified miscreants on Thursday attacked internationally acclaimed sand artist Sudarsan Pattnaik and snatched a gold chain with locket during the Bahuda Yatra of Lord Jagannath and his siblings in Puri.

The incident happened when he was standing near the Taladhwaja chariot of Lord Balabhadra.

“Some people attacked me and snatched my chain with locket near Balabhadra Ratha at Gundicha temple,” tweeted Sudarsan.

Sudarsan has lodged a complaint with the Puri police.

He also informed the matter to Director General of Police (DGP) KB Singh, who is in the holy town to manage the law and order situation for Bahuda Yatra.

“When I was having darshan of Lord Balabhadra, some people came to me to take photographs with me. Suddenly, three-four youth forcibly pushed me from behind and snatched the chain,” he narrated.

“The chain, carrying two lockets of Lord Ganesh and Lord Jagannath, was gifted during my marriage. It was lucky for me. Whenever I move outside for sand art competition, I always wear the chain with lockets,” said Sudarsan. 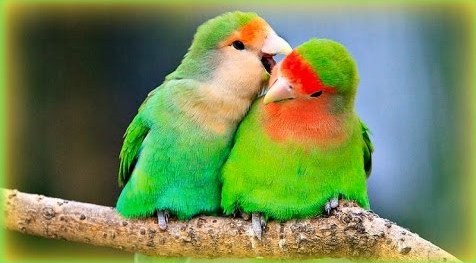 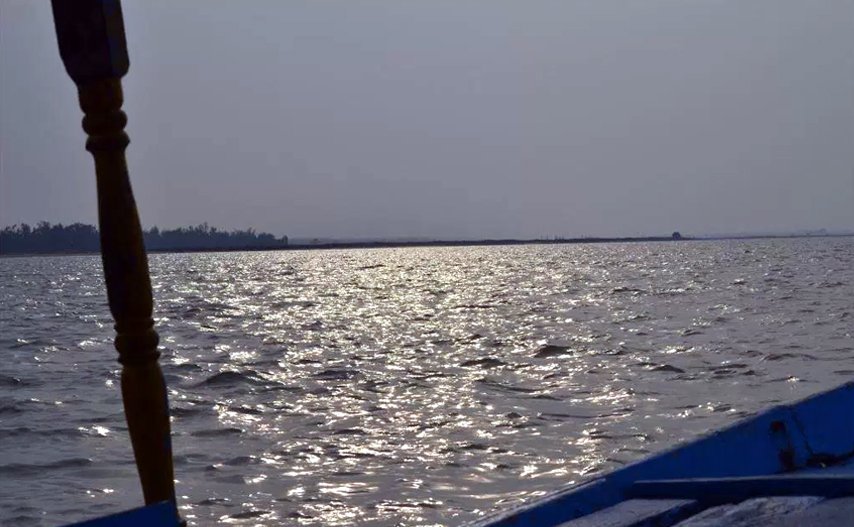 Police in search of Jessy over Raja’s death