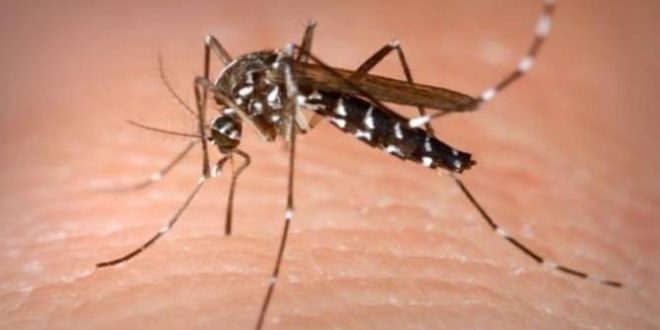 BALASORE: In order to contain the menace of malaria, dengue and diarrhea in Balasore, a workshop was held on Tuesday at the district headquarters  hospital aiming to create awareness among the people.

The CDMO said that the laboratory test facilities in the district headquarters hospital for dengue and malaria were more reliable and free of cost than outside labs.

He stressed on testing them under government facility.

District collector Das stressed on sanitation and laid emphasis on the awareness among people especially tribals so that they didn’t resort to sorcery and black magic driven by superstitions.

He said the drains were cleaned regularly, and machines were spraying the mosquito repellent oil. 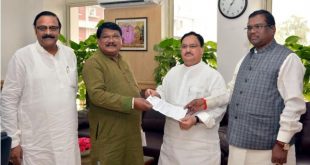