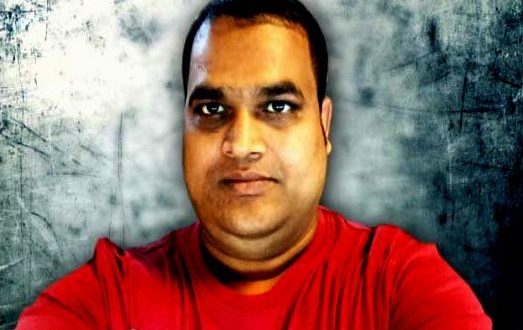 BHUBANESWAR: Dr. Motilal Gouda, who has been arrested for issuing fake gazette notification, on Friday said he became the victim of two Minister’s quarrel.

Gouda, however, did not disclose who the Ministers are.

He also demanded the Crime Branch and Vigilance should conduct an inquiry into the matter.

Gouda was produced before the court on Friday.

He also admitted that he has relations with Himanshu Bhusan Kar. Gouda, however, denied having nay financial transactions with Kar.

The youth wing of BJP alleged that the three Ministers have links with Himanshu Bhusan Kar, a staff of the Health Department and an aide of Dr. Motilal Gouda.

Himanshu Kar had also alleged links with the third floor. His number had been included in the Whatsapp group ‘Khabar’. The public relations officer of Chief Minister’s Office has created the group to disseminate news related to the Chief Minister.

However, while many journalists were ignored, a staff of Health department was included in the group.

On the other hand, the vigilance sleuths conducted a raid at the in-law’s house of Motilal and quizzed his father-in-law.