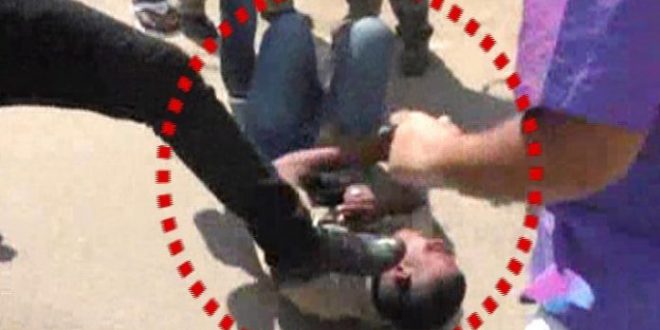 BOUDH: An FIR has been lodged against five persons including two Ministers and one MLA for allegedly assaulting BJP workers in Manamunda of Boudh district on Friday.

The FIR has been lodged at Manamunda police station.

Earlier today, Several BJD leaders including Prashant Jagdev and Amaresh Jena allegedly thrashed some BJP activists while they were showing black flags to the two Ministers at Manamunda.

Sources said the BJP workers were showing black flags to the ministers, who were on their way to Boudh Collector’s office to stage demonstration against the construction of projects in the upper catchment of Mahanadi river by Chhattisgarh government.

However, BJD legislator Jagdev and other supporters attacked the BJP workers. All this happened in presence of police, sources added.

“The attack on BJP workers shows the hooliganism of ruling BJD workers. They are attacking our workers to hide the inefficiency of the state government. They must be arrested,” said Pradeep Purohit, a BJP MLA.