The NAAC team was on inspection to the state’s only Sanskrit University recently.

The team expressed dissatisfaction on the varsity authorities for their failure to upgrade research facilities and pay stipends to MPhil and Ph.D students regularly.

They also pulled up the authorities for poor infrastructure facilities in the hostels.

It also expressed displeasure over unavailability of basic facilities at the ladies hostel. At least eight girls are being accommodated in every room of the ladies hostel for the last few years, sources said.

The students alleged that the university did not have a full-fledged playground, a canteen, and a primary health centre.

Vice-chancellor Gangadhar Panda said the NAAC team had collected information regarding the infrastructure and curricula of the institution after a detailed discussion with the university authorities. 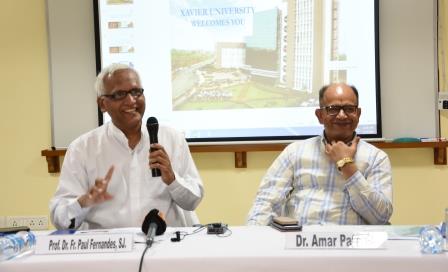 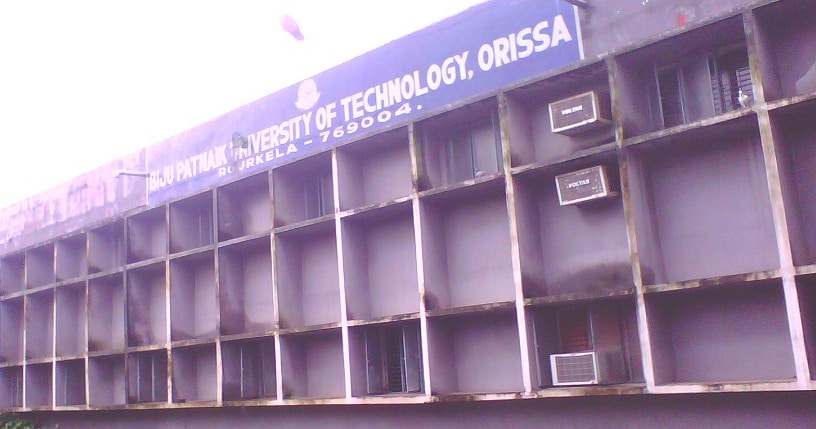