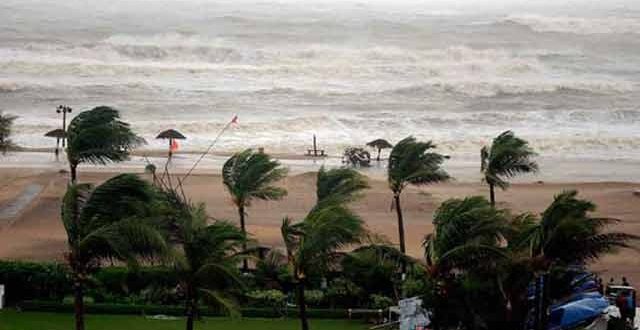 Bhubaneswar: The Odisha government has decided to install Early Warning Dissemination System (EWDS) in coastal districts to reduce the vulnerability of coastal communities to cyclone and flood.

He said Rs 66 crore would be spent for the Early Warning Dissemination System, which has been funded by World Bank.

L&T has been given work order to construct the towers. The towers can withstand up to 350 km wind speed.

Mohapatra said Odisha would be the first state in India for installing Early Warning Dissemination System.

The EWDS will be put in place in Balasore, Bhadrak, Cuttack, Jagatsinghpur, Kendrapara and Puri. The project will be implemented under the National Cyclone Risk Mitigation Project (NCRMP).

Implementation of NCRMP in Odisha has been approved in Phase-I of a Centrally Sponsored Scheme. According to sources, the central share is being funded by the World Bank as an Adaptable Programme Loan with an International Development Association (IDA) credit.