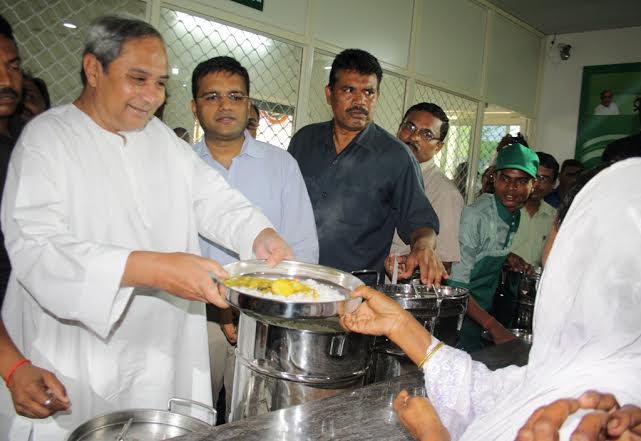 The state government has asked Essel Mining to provide financial assistance for the cheap meal scheme in five districts. The districts include Jharsuguda, Keonjhar, Rayagada, Sambalpur, and Sundargarh.

The government has asked the company to support Aahar scheme as part of its corporate social responsibility (CSR), said an official of Housing and Urban Development Department.

Notably, the CEC had recommended the Supreme Court for non-renewal of Kasia and Jilling Langalota mines held by Essel Mining & Industries Ltd.

The panel cited massive illegal mining and other serious irregularities found in both the leases.

“In view of the massive illegal mining and other serious illegality/irregularity found in respect of both the leases, the Supreme Court may consider directing the state government not to consider grant of approval,” the CEC had stated.

It suggested not to consider giving approval under Section 8 (3) of the MMDR (Mines & Minerals- Development & Regulation) Act, 1957 for the second renewal of the mining leases.

The Odisha government had also asked the mining company to pay a penalty for excess mineral exploration. 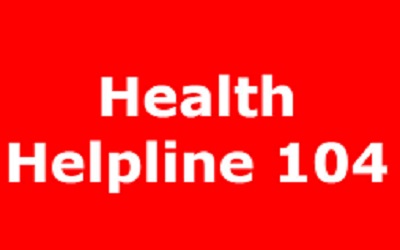