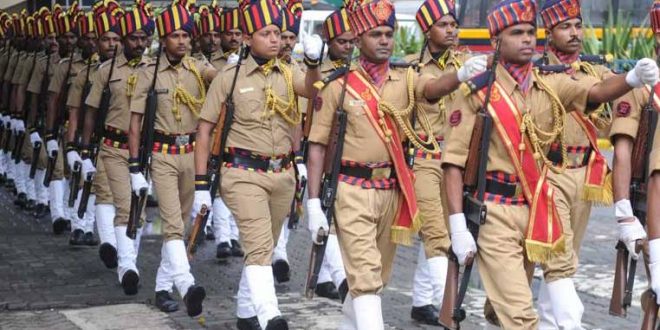 Bhubaneswar: The Odisha police has sounded high alert across the state ahead of Independence Day celebration, said an official on Saturday.

Director General of Police (DGP) KB Singh said 35 platoons of security personnel would be deployed in Bhubaneswar while CCTVs would be installed at sensitive places to keep a strict vigil on any suspected person.

He said adequate security arrangements had been made for the smooth celebration of Independence Day on Monday.

“We have made elaborate security arrangement in Maoists affected areas also,” said the DGP.

Meanwhile, the full dress rehearsal of the state-level Independence Day parade was conducted on Saturday along the Mahatma Gandhi Marg (MGM).

Troupes of different forces participated in the parade.

Chief Minister Naveen Patnaik is scheduled to hoist the tricolour at the parade. The event would be attended by several eminent persons across the state. 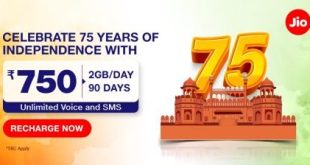