Babushan, Anu Choudary, Anubha, Samresh Routray starrer flick is all set to hit the theaters on 18th August this year. Amara Muzik holds the music rights of the upcoming film.

The movie is based on a message as to how innocent kids are molded into a terrorist. They capture the empty minds and sway them to transgressing.

In this act, a small boy is trapped and as he grows, he realizes his mistakes and changes the wrong doings. This is the story of the boy, which is portrayed by Babushan.

I am expecting this movie to be a great success for its story line and star-cast. I expect youth as well as the intellectual masses will like and appreciate such an initiative – Nilakantha Dash, Producer of the movie. 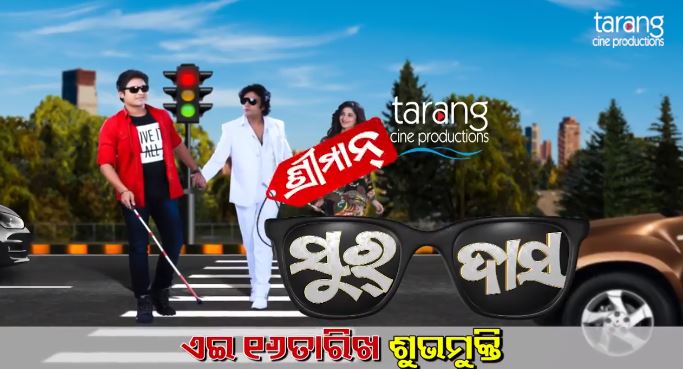 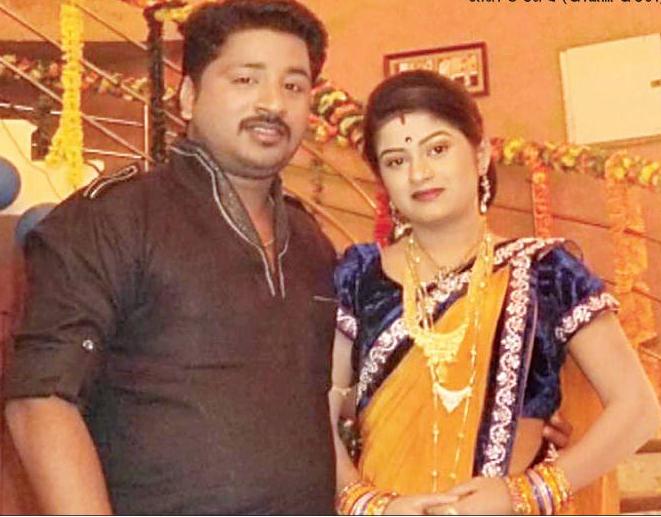 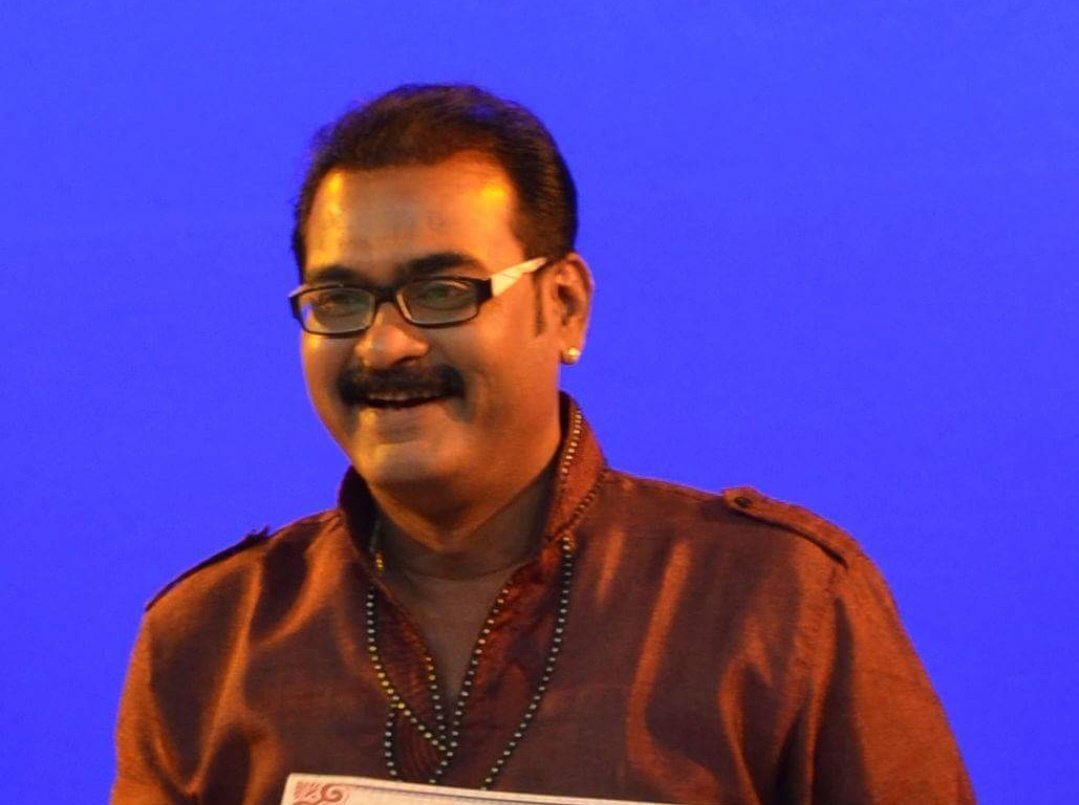 Sunny Leone to perform in Bhubaneswar on New Year celebrations