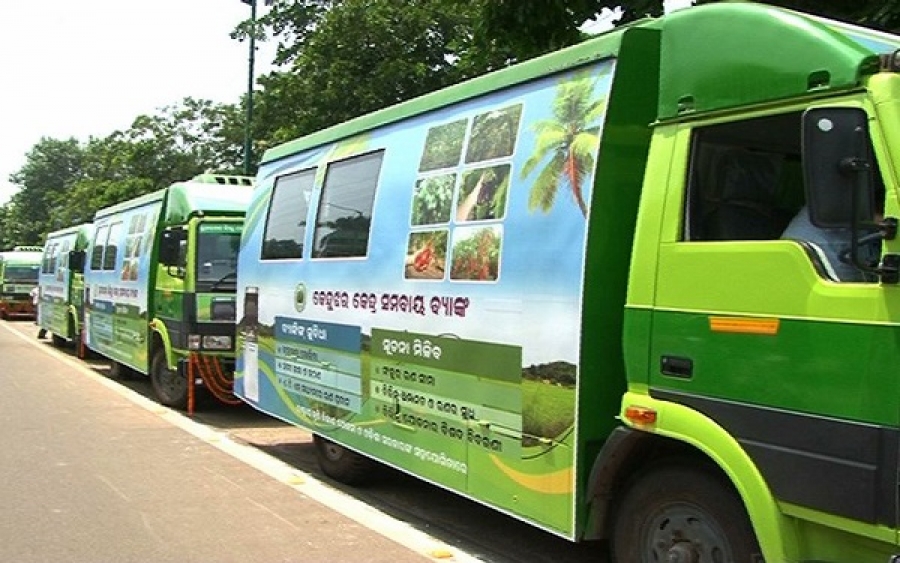 Bhubaneswar: The Odisha government on Friday asked the bankers to open new branches in every Panchayat so that it can implement the direct benefit transfer schemes in the state.

“Even today about 80% of our Gram Panchayats do not have a bank branch. Efforts have been taken to provide basic banking services in interior areas through Business Correspondents (BCs). However, still a sizeable number of people in rural areas are deprived of reliable banking services,” said Finance Minister Pradeep Amat.

Addressing the 144th meeting of the State Level Bankers Committee, Amat requested all banks to ensure basic banking facilities in the Sub Service Areas allotted to them in a time bound manner.

He said initiatives had been taken to provide banking service in interior areas through Self Help Groups (SHG) as Business Correspondents.

“Initiatives have also been taken to establish Banks on Wheels through mobile vans. Many banks have also started installing Micro ATMs, through which rural customers of any bank can withdraw money from any bank outlet. Banks should think of much more such innovative ideas to reach out to rural masses,” said the Finance Minister.

Informing that about 97 lakh new bank accounts have been opened in the state under the Jan Dhan Yojana, he said almost 25% of these accounts still have Zero balance.

“This means that these accounts have no transactions at all. Also, 25% of these new account holders are yet to receive their Pass Books. We should strive to make the existing bank accounts fully operational so that people are not denied basic banking facilities,” he added.

The Minister informed that the Government wants to encourage Direct Transfer of Benefits to all beneficiaries under various government sponsored schemes.

“This has not been possible due to poor bank branch network in interior areas. Poor Aadhar seeding of bank accounts is also a worrying factor,” said Amat.

He said the state government is going to set up a DBT Cell to improve direct benefit transfer.

“Although Aadhar enrolment has been done for 91% of the eligible people in the state, Aadhar seeding has been done only for 35% of the bank account holders. Banks may conduct Aadhar seeding in Camp Mode in coordination with concerned government departments, the Minister advised.

He also expressed his dissatisfaction on the banks for not providing agriculture loans.

“Agriculture has always been a priority area for the state. Banks in the state could achieve only 85% of their crop loan target for the year 2015-16. Under Agriculture Term Loan, the achievement was less than 50%,” informed Amat.

“This year at least we should ensure 100% target achievement under agriculture and allied sector. However, during the first quarter of this year, only 21% of Crop Loan and 14% of Term Loan targets have been achieved,” said the Minister. 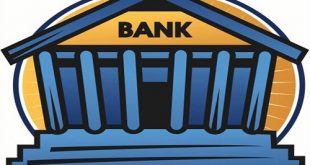