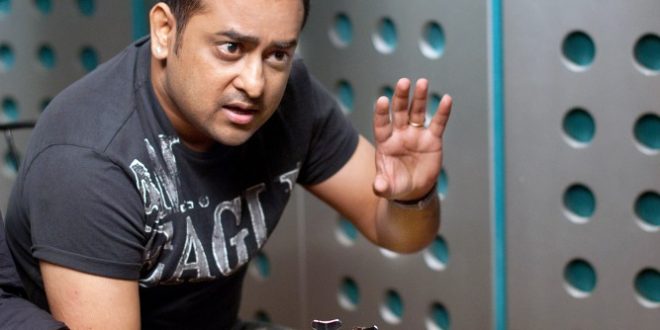 Cuttack: Ollywood singer Krishna Beura has recorded a song for Anubhav starrer Odia movie ‘Baby’, which is scheduled to be released during Durga Puja.

The Bollywood singer has lent his voice for a song ‘Kebe Sahe Kebe Suna…Aita Jibana’. The song was recorded at Milan studio in Cuttack.

The lyricist of the song is Subrat Swain and the music director is Prem Anand.

Krishna is one of the talented playback singers in Bollywood. His hit songs from RAAZ-2 “Soniyo”, “Main Jahan Rahoon” from Namastey London, “Maula Mere Le Le Meri Jaan” from Chak De! INDIA, and “Rabba” from Musafir are the blockbusters.

The cine lovers would enjoy the onscreen romance of Anubhav Mohanty and Jhilik Bhattacharjee in the Odia movie Baby.

The film is the second production of Saurav Entertainments. Baby is produced by Pooja Bharalwala and directed by Murali Krishna. 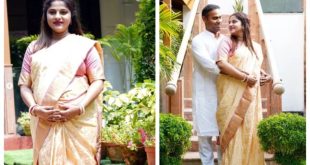