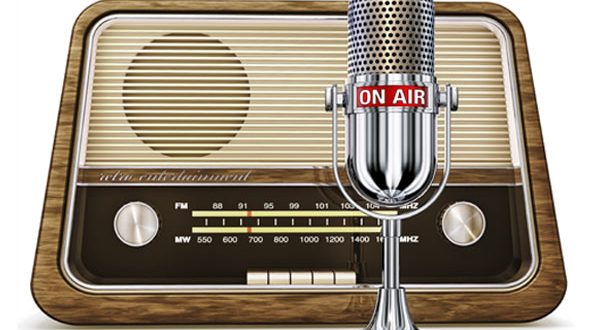 Bhubaneswar: Chief Minister Naveen Patnaik may not have followed Prime Minister Narendra Modi on social media Twitter, but he certainly follows Narendra Modi’s footsteps to establish contact with the people.

Like ‘Man Ki Baat’ of the Prime Minister, Naveen Patnaik will share his thoughts on different issues through Radio to the people.

The Odisha government has decided to launch ‘Biju Goan Radio’ through which the Chief Minister will address the people for 10 minutes every month. The 10-minute message of the Chief Minister ‘Apananka Pain’ (message for you) will be broadcast once in a month in Odia language.

Prime Minister Narendra Modi shares his thoughts on a number of issues and themes in his radio address, “Mann Ki Baat”, every month.

The radio programme would be broadcast from 6 pm to 7 pm for one hour every day. The repeat broadcast would be held from 8 pm to 9 pm on the same day.

This was decided at a meeting chaired by Chief Minister Naveen Patnaik here on Wednesday.