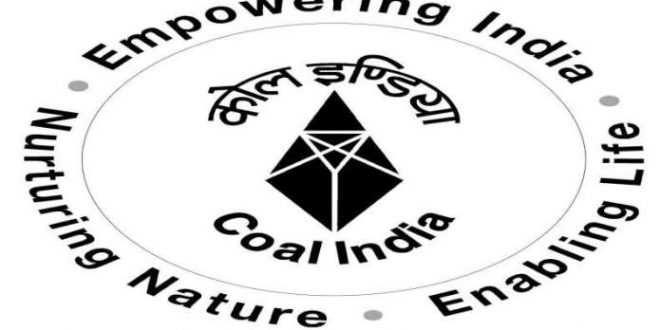 Sambalpur: In yet another historic move under the Union Government, Coal India Limited has constituted 10th Joint Bipartite Committee for the Coal Industry (JBCCI) for pay revision of its over three lakh non-executive employees working in its eight subsidiaries.

The decision in this regard was taken at the 15th meeting of the Standardisation Committee of JBCCI-IX held at Coal India headquarters in Kolkata on Wednesday.

18 nominated representatives  will participate in the JBCCI-X to determine the pay revision for workers in Coal India.

It is guided by the Central Government to ensure a fast decision-making process for the benefit of workers. The first meeting of JBCCI-X is expected this month only to determine the wage structure of (National Coal Wage Agreement) NCWA-X, which will be effective from July 1, 2016.

Over 20,000 non-executives (workers) of Mahanadi Coalfields Limited (MCL) will be among the beneficiaries.