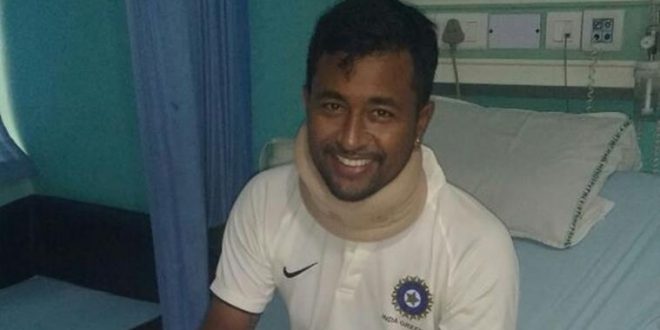 Ojha, who hails from Odisha, was injured on the head on the final day of the Duleep Trophy clash between India Blue and India Green.

The left-arm spinner was the victim of a freak injury, as he was hit on the head while fielding at mid-on.

Ojha was immediately rushed to the nearby hospital following the injury. The incident occurred during India Blue’s second innings.