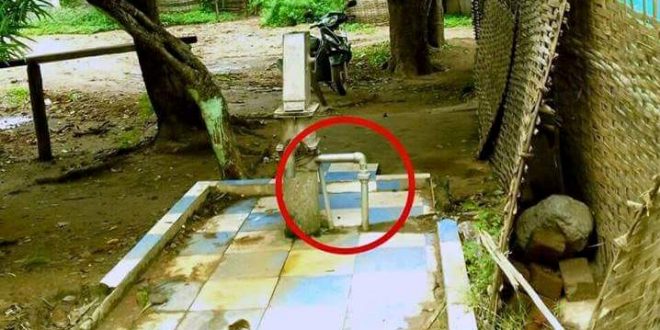 Bhubaneswar: The incident of Dana Majhi brought the deprivation and utter hopelessness of lives of poor in Kalahandi district into focus. The poor are not only deprived of government schemes and programmes, but they are also denied their basic rights in the district.

While the callousness of state government was not enough, the government officials have allegedly started grabbing lands of tribals. They even deny drinking water to the tribals from various sources.

The instance of Ramnagar Pada under Bhawanipatna municipality can be taken as an instance.

The members of Scheduled Caste (SC) and Scheduled Tribe (ST) are allegedly denied water from public water facility as an upper caste employee of Odisha government encroached a tube well, which was installed to provide safe drinking water to the residents of the area.

According to locals, the government officer has fitted an electric water pump with the tube well for his personal gain. He allegedly denied other to access water from the tube well.

Ironically, the tube well was constructed from public money to provide safe drinking water in the area.

Meanwhile, a FIR has been filed with the Bhawanipatna town police against the government official for grabbing the land and installing an electric motor, which denied access to the local people of Ramnagar Pada to drinking water.

Safe drinking water has always been a concern for the people in the area.