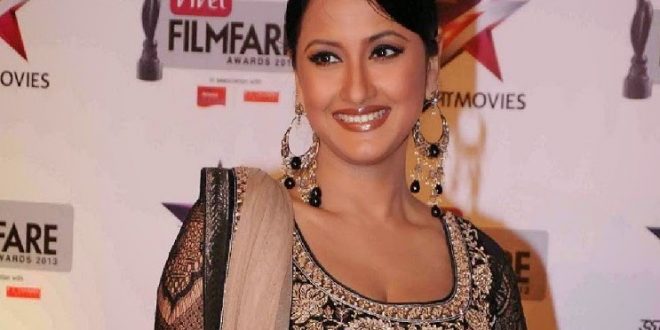 Bhubaneswar: Bengali beauty Rachana Banerjee is returning to Ollywood industry. She will act opposite Sidhant Mohapatra.

Perhaps no Bengali actress has received as much attention as Rachana Banerjee has received in Ollywood industry. Since her big-screen debut in 1994 with Odia movie Sagar Ganga, Rachana has acted in more than 26 films in Odia language.

She was last seen on screen in the 2009 movie Kurukshetra, which received great critical acclaim. However, she moved to West Bengal to act in Bengali films and settled there.

She has worked in several hit movies opposite Sidhant Mohapatra, Mihir Das, Uttam Mohanty, Anubhav Mohanty and many others. 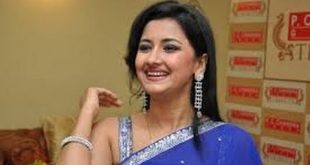