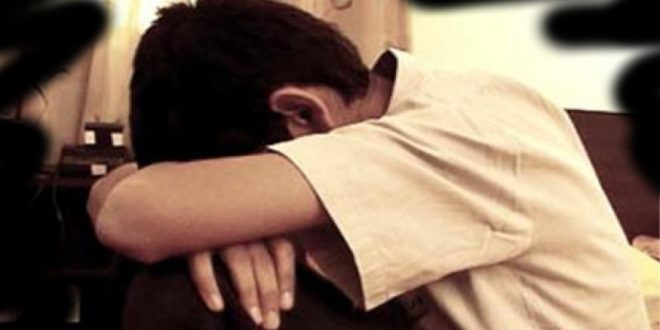 Sambalpur: A student who desires to appear the high school certificate examination 2017 is facing difficulty in filling the application form being the son of an unwed mother.

The student is from Balangir district. He has no legal father. When he tried to submit the application form leaving the father’s name column blank, the system did not accept it.

The student, his mother, and other school officials got worried and asked for help.

Officials in government also sincerely desire to extend a helping hand. But they find no other way out. For no fault of this boy, he is suffering a lot.

The boy is a meritorious student. So we wanted to help him. We also contacted our seniors in Cuttack. Online system doesn’t accept such type of application and hence it was rejected due to the absence of the father’s name. At the first stage, they also didnot find any solution – an official from the BSE Odisha’s Sambalpur office.

But finally, the headmaster of the concerned high school in Balangir district, in consultation with the mother of the boy, gave a fake name for his father. That finally enabled the boy to fill up his registration form.

However, this is not a permanent solution. The problem persists for the boys and girls who belong to mothers of such category.

Hence, many social activists demand before the government to find a permanent solution for such cases.

Moreover, giving fake names for father’s name may create problems for them in the future.

Officials in government also give similar suggestion to safeguard the dignity of such boys and girls and their mothers who are the victims of the unsocial elements of the so-called civilised society. 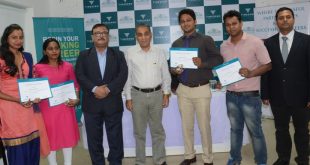 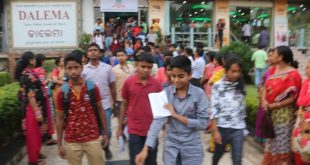