Bhubaneswar: Vedanta Ltd., Jharsuguda has bagged the “Best Exporter’s Award for the year 2014-15” in a felicitation ceremony organized by the MSME department, said a release on Tuesday.

For the first time, Vedanta grabbed this prestigious award in recognition for the export of aluminum products. The award was given by the State Finance Minister Pradip Amat, MSME Minister Jogendra Behera and MSME secretary LN Gupta, who lauded the company’s achievement in its business.

It has been working as the engines of growth which will lead to increased foreign exchange and economic activity through higher export and provide world class infrastructure in the State. In the FY 2015-16, Vedanta’s contribution to public finance is 42% of its total revenue of the Group as a whole. 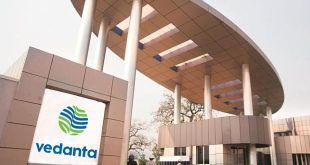 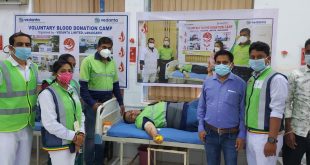