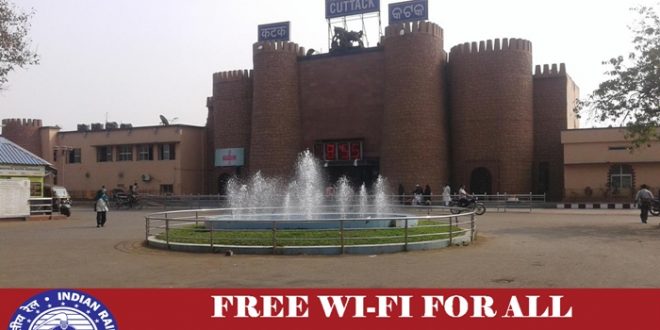 Bhubaneswar: As part of an ambitious project towards Digital India initiative by Indian Railways, free WiFi services will be provided at Cuttack Railway Station during Durga Puja this year.

Cuttack Station will now gain the distinguished status of having high-speed internet facility in the country for its thousands of passengers who travel every day by trains, said a release of East Coast Railway (ECoR).

Designed to offer users the best Internet experience, RailWire Wi-Fi will be available to any user who has a working mobile connection on a smartphone or on any laptop device. This is a part of East Coast Railway’s continuing endeavors to provide more and better comforts to its esteemed passengers.

Provision of WiFi from October will be a humble service by East Coast Railway before Durga Puja Festival, added Singh.

Construction work for provision of Lift at Platform umber-1 and 2 is going on and will be completed very soon which will help the senior and divyang passengers a lot, the release said. 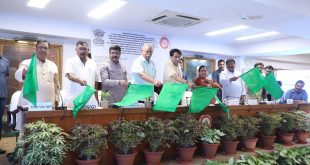 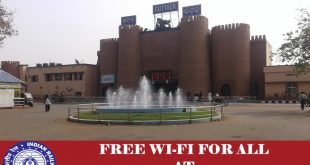