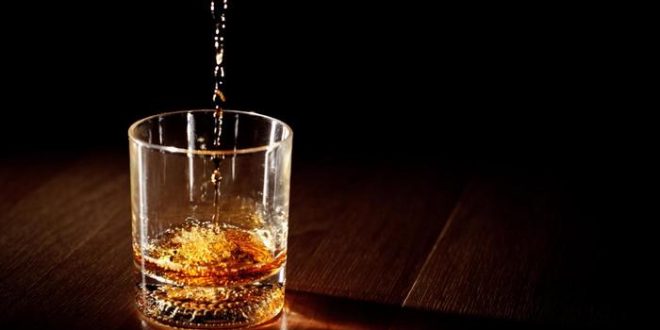 Bhubaneswar: The Odisha government has failed to declare a single village ‘liquor free’ in last three years as envisioned in the Youth Policy, 2013.

This was revealed by Sports and Youth Affairs minister Sudam Marandi while replying to a written question of BJP MLA Dilip Ray.

The Youth Affairs minister, however, said that efforts are being made to create an atmosphere that would discourage the youngsters from consuming liquor and tobacco.

Recently, Excise minister Damodar Rout told the assembly that the state government could not ban liquor in the state as consumption of liquor is a personal affair.

“It is not a realistic step to declare the entire state as a total prohibition area. Since consumption of liquor is a personal affair, the blanket ban would lead to illegal trade,” said Rout.

Instead of trying to discourage the people to refrain from consuming liquor, the state government has been increasing the revenue target. It has set a target of collecting Rs 3200 crore as excise revenue in 2016-17.