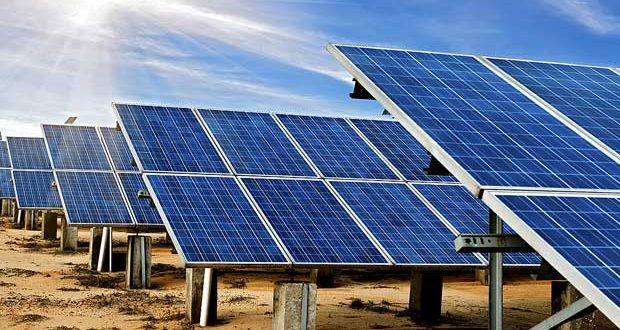 A detailed project has been prepared for the solar park and submitted to Union Ministry of New and Renewable Energy, Energy minister Pranab Prakash Das told the state Assembly on Tuesday.

Notably, the state government has directed different district Collectors to identify 5,000 acres of land for the purpose.

Several districts including Nabarangpur, Sundargarh and Balangir are the best places for establishment solar parks as these districts receive more sunlight than other districts, said an official.