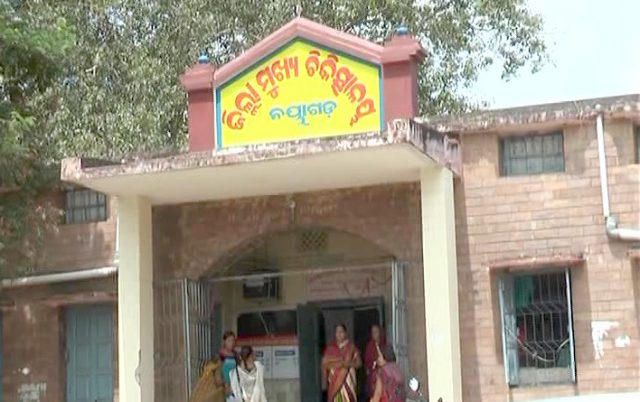 Acting on the petition filed by Bhubaneswar-based rights activist Akhand and working group member of Civil Society Forum on Human Rights (CSFHR), the Commission has asked the District Magistrate of Nayagarh to file his report within 10 days.

But after some time, children felt uneasy. They all vomited a lot. Some swelling were found on their body.

“It’s a violation of child rights. Safe treatment of the children is right for every child,” alleged Akhand.

Similar incidents have been reported earlier in June from Burla hospital and Balasore District Headquarters Hospital of the state. While two patients at Burla had been given HIV positive and Hepatitis B positive blood, a three-year girl child had been given Hepatitis C blood.

Hearing the matter, the Commission has taken cognizance of the matter and directed the District Magistrate for inquiry. The DM has been directed to file reports about the current status of six children admitted at Hospital and action against the convict found guilty.