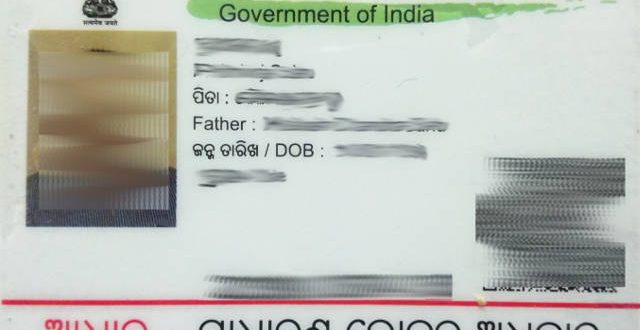 Kendrapara: At a time Aadhaar card has become an important document for an Indian to avail the benefits of various government schemes and services, Aadhaar cards are destroyed in Kendrapara district.

Sources said a bunch of Aadhaar cards along with LIC documents have been dumped in an agriculture field under Angulai Gram Panchayat of Marshgahi block. The matter came to the fore after one Tushara Bal, a farmer of Jagulaipada village stumbled across a couple of plastic bags, which were laying abandoned at a water inundated agriculture field.

When he opened the bags, he found hundreds of Aadhaar cards and various important letters and documents. All the documents were found in damaged condition following rain.

“I brought the matter to some locals at the Jagulaipada chowk. Several locals gathered at the spot and started drying up the Aadhaar cards at the RD office premises,” said Tushara Bal.

Acting on the information, a police team led by Kendrapara Sadar IIC , Nilakantha Prasad Patra, rushed to the spot to conduct an inquiry.

Sadar police recovered as many as 222 numbers of unclaimed wet Aadhaar cards.

“I have intimated the matter before the District Collector and SP of Kendrapara. I also wrote a letter to the BDO of Marshaghai to conduct a thorough inquiry on how the Aadhaar cards came to the agriculture field,” said the IIC. 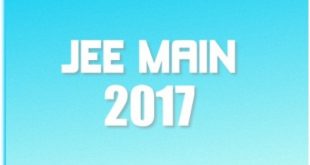 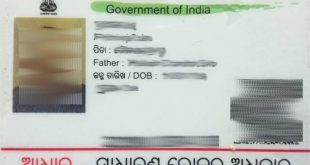