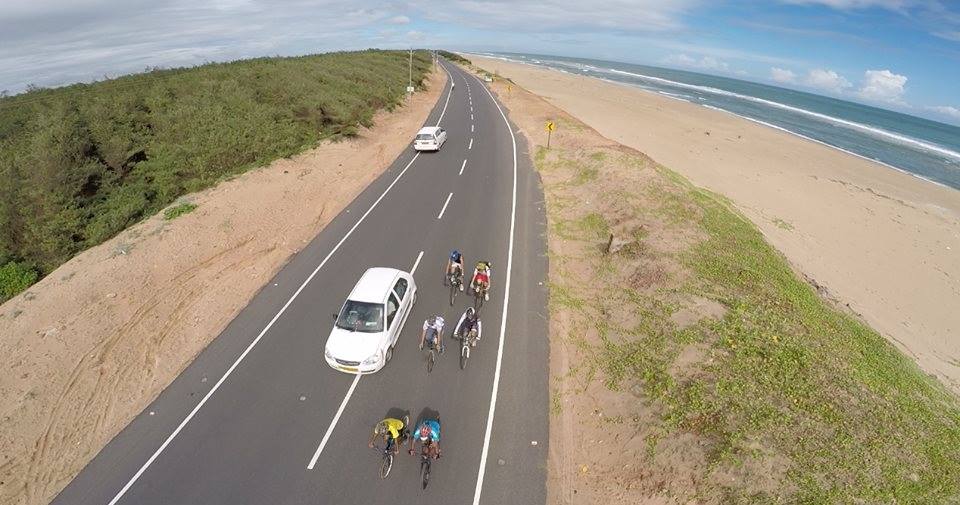 Puri: The Puri district administration has planned to erect a heritage gate and construct a three-storey city museum in Puri under Centre’s Heritage City Development and Augmentation Yojana (Hriday).

The heritage gate will be erected at Batagaon Chhak on Bhubaneswar-Puri National Highway which is also the entrance to the pilgrim city while the museum will come up at Narendrakona in the city.

A mobile app will also be developed under Hriday. The center had granted Rs 20 crore under Hriday for 2015-16 fiscal and approved the detailed project reports (DPRs). According to sources, Rs 1.9 crore has been allocated for renovation of Musa river and beautification of Atharanala.

With sewerage water being released into the river at four places in between Huluhulia Bridge and Atharanala, there is a plan to divert the drain water to sewerage lines behind Kumbharpada police station. The river renovation will begin only after the sewerage work is completed, sources added.