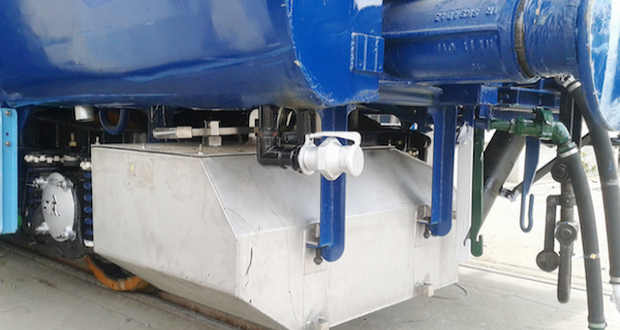 Bhubaneswar: The National Human Rights Commission (NHRC) has asked the Indian Railways authorities to clarify the time period within which all the trains would have the required toilet facilities for all the passengers.

The Commission has directed the Chairman of Railway Board to submit its reports on the matter within six weeks.

Last year, Odisha based rights activist Akhand had filed a petition before the Commission that hundreds of trains were running in the country without toilet facilities.

He had given an example of Pallasa-Paradeep Diesel Multiple Unit (DMU) train under Khurdha division of Odisha. The train starts journey from Visakhapatana. But no toilets are attached with the train.

Toilet is a common basic need for every passenger in a train. Without it, passengers including women and children are getting many difficulties in answering call of nature, said Akhand.

When a railway ticket is purchased by a person, he should be eligible to get every basic need of human being irrespective of his status, till he completes his journey. But railway does not provide the basic need to passenger in this train, that violates human rights, alleged Akhand.

Taking cognizance in the case, NHRC had directed Chairman of Railway Board to file reports on the matter.

Report of the Railway authority states that “at present, four rakes of DMU Trailor Coaches were utilized for operation of six services on the Vishakhapatnam-Cuttack-Palasa-Paradeep Section. Since these DMUs Trailor Coaches were toilet-less coaches, the same were required to be replaced by General Class (GS) Coaches with toilet facility. Accordingly, action had already been initiated to replace the DMU Toilet-less Coaches with General (GS) Coaches in a phased manner as per availability of Coaches.”

However, in the meantime, three numbers of GS Coaches were attached at three locations at both ends and in the middle of the train to enable the passengers to utilize the toilet, the report said.

Hearing the matter, the Commission has directed to the Chairman of Railway Board to clarify – whether any decision with long term implication for providing toilet facilities covering all the DMU trains was taken by the Railway Board.

“Why no time period was given within which all the DMU Trains would have the required toilet facilities for all the passengers”, asks commission in its hearing.

The Chairman of Railway Board has been directed to submit a reply within six weeks. 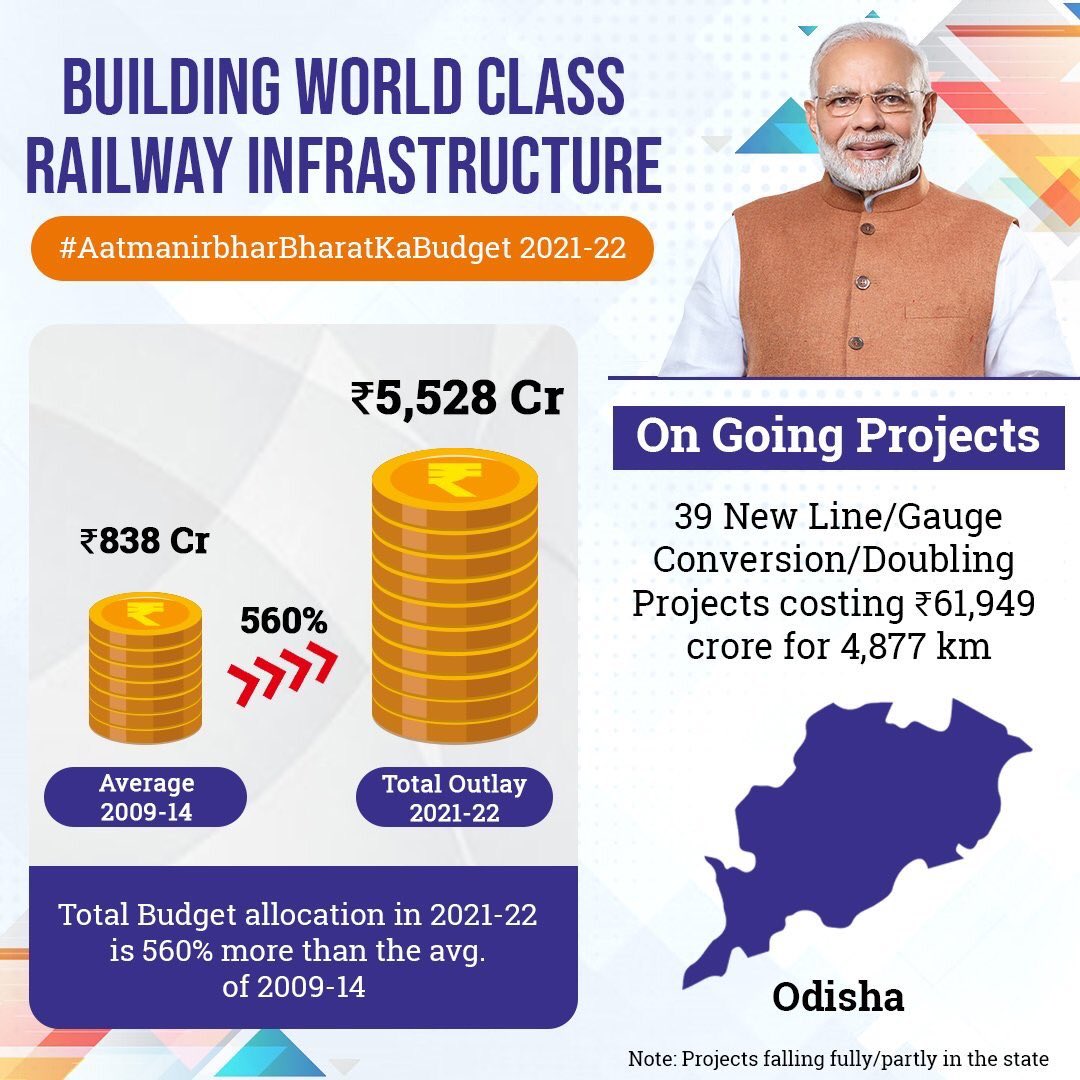