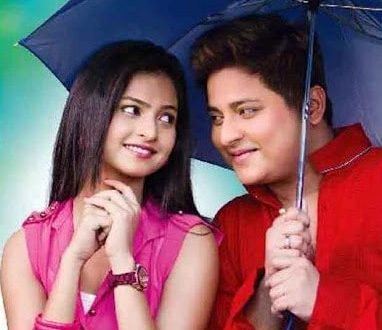 Bhubaneswar: Babushan and Sheetal are coming together in an upcoming romantic Odia movie ‘Dil Diwana Heigala’.

The film would be produced under the banner of Sarthak Films. Sitaram Agarwal is the producer and Sudhanshu Mohan Sahu will direct the movie, said sources.

The audience would enjoy again the sizzling chemistry between the two actors, who have already done three Odia movies together.

Babushan and Sheetal came together for the first time in “Jia Jaha Kahu Mora Dho”. The movie was directed by Mrutyunjay Sahu while Sandeep Routray was the producer.

Both the actors showed their acting skills in two other movies ‘Bhala Pae Tate 100 Ru 100’ and ‘Tu Je Sei’.

Recently, Babushan’s ‘Love Pain Kuch Bhi Karega’ was released during Durga Puja and got a good response from the audience.