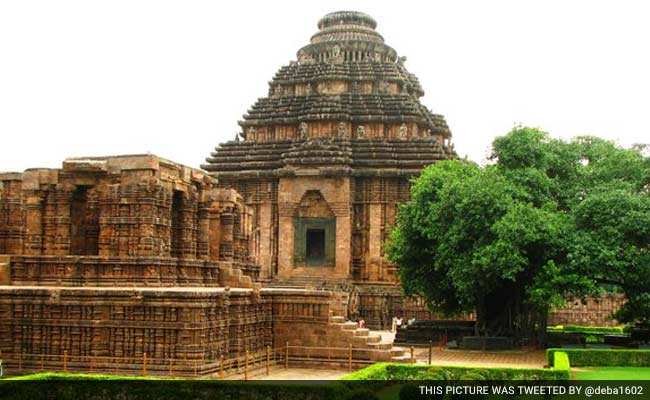 Bhubaneswar: Search giant Google, which has entered into an agreement with the Archaeological Survey of India (ASI) for creating virtual tours for over 280 monuments across the country, included Konark temple of Odisha.

However, two more monuments from the state – Rajarani temple and Udayagiri and Khandagiri – are also likely to be selected, said an ASI official.

Some of the major monuments which are included in the list are the Taj Mahal, the Victoria Memorial and others.

According to information, the ASI headquarters has already given permission for this project where, along with world heritage monuments, some of the prominent ones protected by ASI are selected In the first phase.

Hemasagar A Naik, the superintendent-in-charge of Bhubaneswar branch said, “So far we have not received any official letter either from the ASI headquarters or Google. So, at present, we don’t have proper information about how many monuments from Odisha are selected for the 360 degree virtual tour project.”

He informed that a team than Google visited the state for survey in 2014-15.

“A team had visited and surveyed Konark, Rajarani temple and, Udyagiri- Khandagiri. They took panoramic images of the three monuments,” he added.

Google has launched a street view application through which tourists can learn about the destination they want to visit, but the company is yet to receive permission from the Indian government to launch it in India. 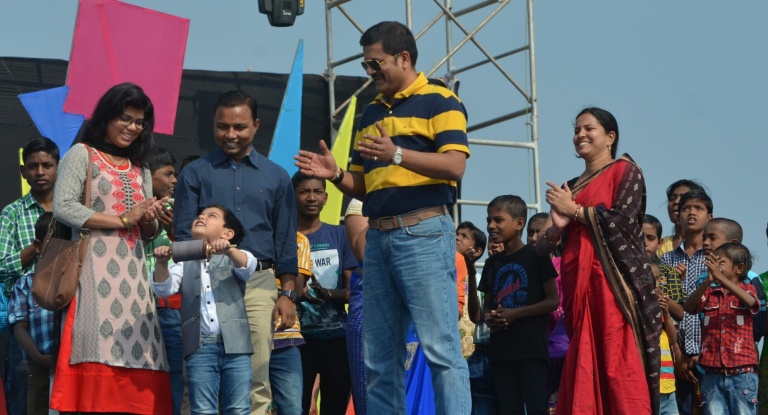 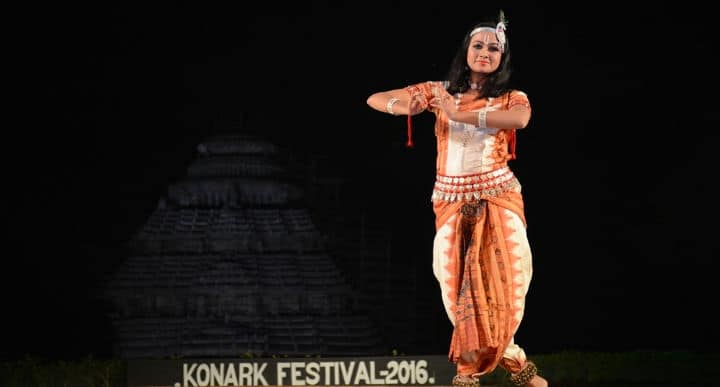 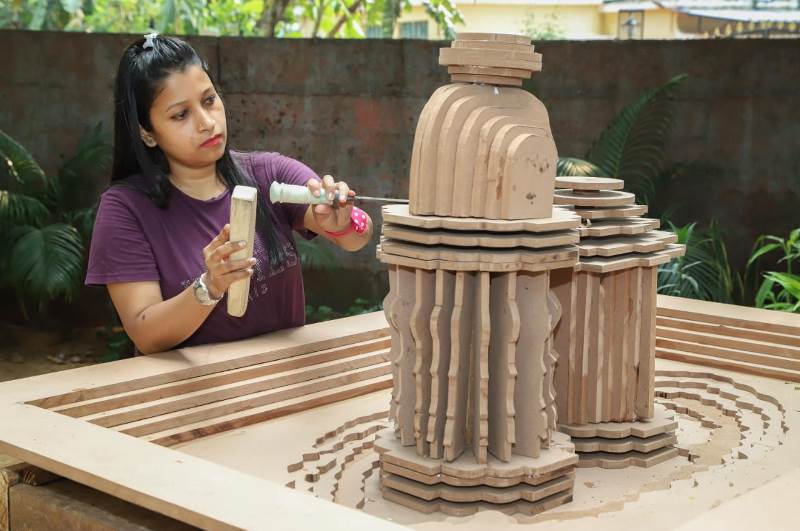 Suchismita to exhibit her creativity at upcoming BAT event