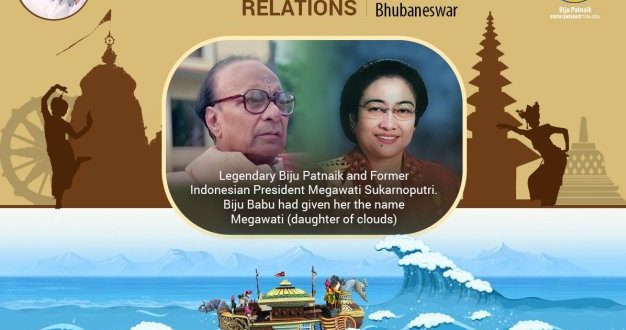 The event plans to strengthen bilateral trade and cultural exchanges besides seeking investment in many areas including mining, industry, tourism, health, education, transport and ports.

Governor SC Jamir, Chief Minister Naveen Patnaik, and other dignitaries will attend the one-day event. A two-day long workshop will be held at Ravenshaw University, Cuttack on November 15 and 16.

“I think Odisha will benefit immensely if efforts are made to further strengthen the ties”, Mansingh said.