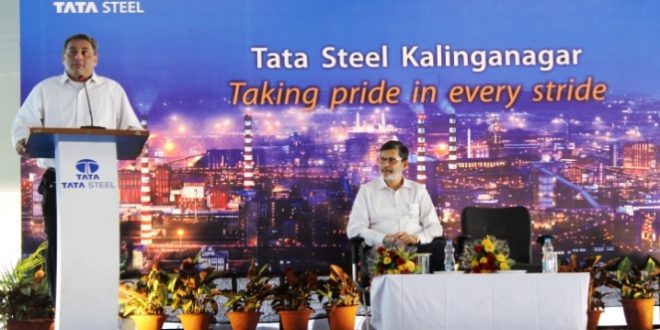 Narendran made the statement on the eve of the first anniversary of the dedication of its steel plant at Kalinganagar.

Tata Steel on Thursday organized several programs in the premises of the steel plant. As part of celebrations, a function was organized along with an exhibition on the theme of ’Tata Steel Kalinganagar- Taking pride in every stride’ to showcase milestones achieved by operating departments of the plant in last one year.

Anand Sen, President, TQM & Steel Business, stated that Tata Steel Kalinganagar has the best in class equipment which should be leveraged to achieve world class benchmarks in operating performance.

Tata Steel has also started exports of Hot Rolled coil and Tata Ferro-shots from its Kalinganagar plant and the products have been very well received in the marketplace. 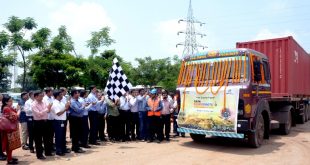