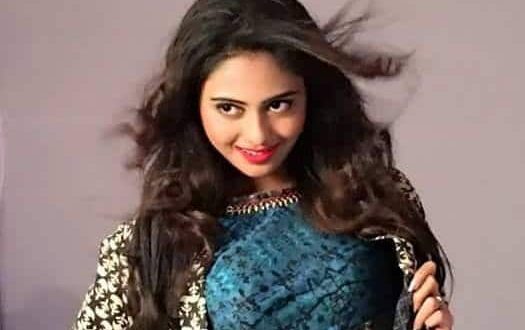 Sonika Roy playing a ‘killer’ role in her next movie

Bhubaneswar: Following the footsteps of Bollywood actress, the actress in Odia cinema industry have started playing negative roles. They seduce, they terrify, they manipulate, they kill, and they do whatever they have to do to get what they want.

Ollywood actress Sonika Roy is coming with a challenging character of a lady killer in her upcoming Odia movie “Killer”.

Sonika, who wants to pursue a career in modeling, will come in a negative role in the suspense thriller movie.

She has already done a film ‘Rangila Baba’ directed by Sanjay Nayak in 2015. Sonika first  came into limelight as a contestant on a television reality show “Kia Heba Mo Heroine Season – 2”. She stood second in the show.

Then, she made her debut in acting career with an Odia film “Rangila Baba” opposite Chandan Kar.

Sonika Roy who started her modeling career in 2014, was under training at Tiara Training Institute, Pune. She was among the top 10 contestants in Femina Miss India 2015 beauty pageant. 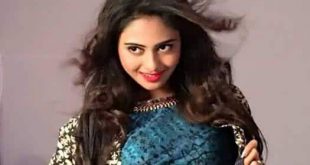