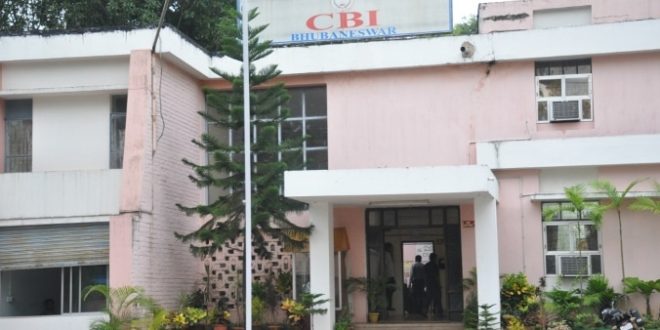 Bhubaneswar: The CBI probing into the multi-crore chit fund scam in Odisha has summoned Balasore MP Rabindra Jena and Choudwar MLA Prabhat Biswal’s wife Laxmibilasini to appear before it within two days.

They have been summoned for their alleged connection with the Seashore chit fund company, which has duped thousands of investors in the state.

Notably, BJD MP from Balasore was interrogated in 2015 over his alleged links with the Seashore Group of companies.

Sources said, Jena headed the ‘Supratik’ group of companies, which had lent an amount of Rs 18 crores to the Seashore group in 2010. Seashore had paid back the lion’s share of the money, but still owed Rs 1.86 crores to him.

Laxmibilasini was questioned by the investigating agency along with his husband in 2014 over their alleged links in the scam.

“My wife had a piece of land measuring 32 ‘gunthas’ at Benapur village in Jajppur district, which she sold to the Seashore group in 2011,” the MLA had said at that time after coming out of the CBI office here post interrogation.