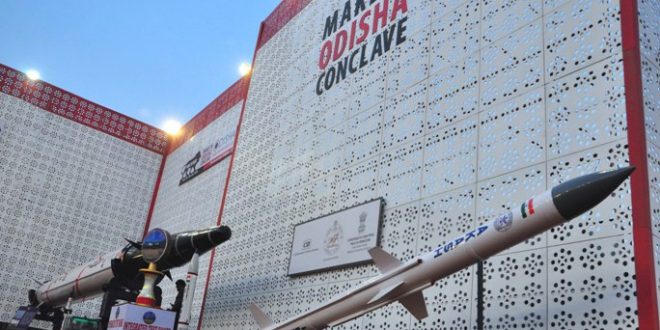 Bhubaneswar: Odisha is all set to host its inaugural business investment summit – ‘Make in Odisha Conclave’ from 30th November to 2nd December.

The event is organized by the Government of Odisha in association with Department of Industrial Policy & Promotion (DIPP) and Confederation of Indian Industries (CII).

The conclave will be the largest business summit for the state and will also include the largest Expo of over 100 companies participating spread across 30,000 sq.m, at the Janata Maidan in Bhubaneswar.

The Make in Odisha Conclave will host some of the biggest dignitaries from the Central and State governments including the Union Minister of Finance and Corporate Affairs Arun Jaitley.

The city is applying final touches to welcome the over 1000+ delegates and will roll out a red carpet for its distinguished guests.

India’s notable sand artist and recipient of Padma Shri awardee Sudarshan Pattnaik has displayed a unique art on the sand at the airport, which will welcome guests who arrive in the city, while the streets of Bhubaneswar will be adorned with 30+ trivia brandings on the State, all the way to Janata Maidan.

Odisha, which champions its well-established mining industry, will for the first time open its doors and showcase its large manufacturing ecosystem and highlight the various investment opportunities for corporates from around the world.

Drawn from the Government’s ‘Vision 2025: Odisha Industrial Development Plan’, the state’s mission through ‘Make in Odisha’ will be to highlight Odisha as an ultimate investment destination and diversify its investment opportunities across key focus sectors namely Downstream and Ancillary in Metal, Food Processing including Seafood, Chemicals, Petrochemicals and Plastics, Textiles and Apparel, Defence, Electronics, Start-Ups and Tourism.

In keeping with the Government of India’s ambitious target of increasing the contribution of manufacturing output to 25 per cent of Gross Domestic Product (GDP) by 2025, from 16 per cent currently, Odisha is the whistleblower for the country which is ready to showcase its manufacturing ecosystem to the investors. 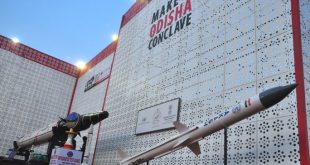 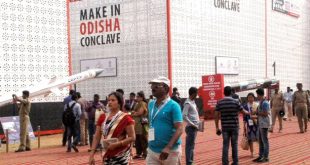 Japan to be country partner for Make in Odisha Conclave-2018