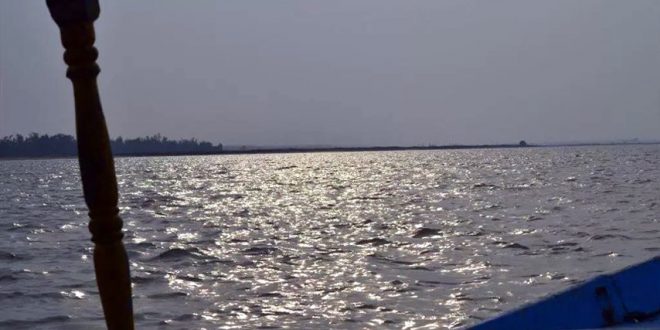 Bhubaneswar: Commerce and Transport minister Ramesh Majhi on Sunday sought a report from the Directorate of Ports and Inland Water Transport over the boat capsize incident in Chilika Lake, which claimed four lives.

Majhi said he has asked the director to submit a detailed report over the incident.

With boat capsizing incident on Saturday, safety features in the country’s largest brackish water lagoon has come into the focus. Besides tourist boats, a large number of fishing boats operate from lakeside villages to ferry visitors to exotic locations inside the lagoon.

Tourists opt to use these boats since they charge less even if it means compromising on safety, said a tourist boat operator.

“Since they don’t operate from regular jetties meant for tourists, we don’t have a say. Besides, since they are locals, we don’t want to create an atmosphere of hostility with them,” he said.