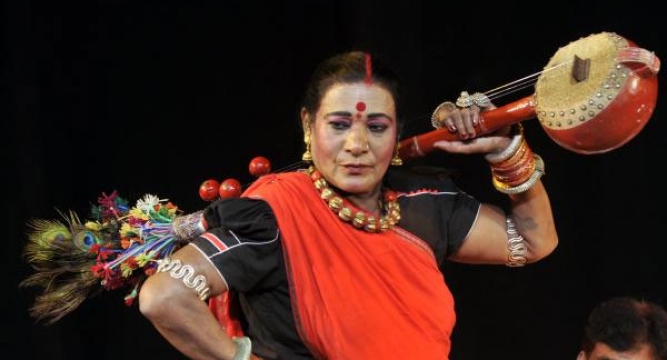 Bai will be the eighth Cultural Cult Figure to receive this coveted national honour.

Instituted by Bhubaneswar based cultural Organisation Kalingayana Touryatrikam, the award is presented annually to a nationally acclaimed artiste as a tribute to Sage Bharatmuni, whose magnum opus Natyashastra is treated as 5th Veda, said a release on Wednesday.

Bai has been chosen for this award for her contribution to project, propagate, promote and popularize Indian Folk music across the Globe.

Tijan Bai will be presented the award during the closing day of Bharatmuni Festival to be held at Bhanja Kala Mandap in Bhubaneswar on 16th December.

This year, the festival will showcase the scintillating performances of renowned artistes from both dance and music field. The 1st evening on 15th will feature Odissi Vocal by celebrated singer Sangita Gosain, Odissi Dance Jugalbandi by Purnashree Rout and Lucky Mohanty, Odissi Dance by Pushpa Ranjan Mangaraj and Sattriya Dance by Lima Das.