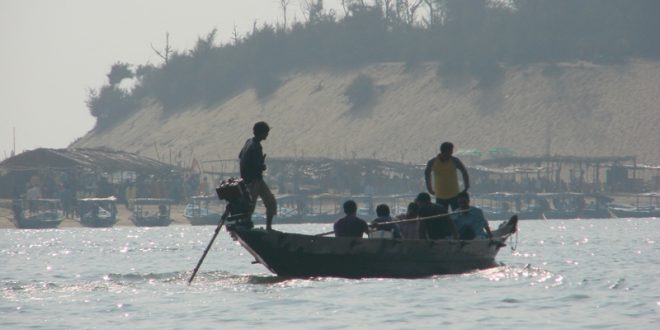 Bhubaneswar: The Odisha Human Rights Commission (OHRC) has issued notice to six top officials of the state government over alleged negligence to check the boat tragedy at Chilka Lake.

Four people died after a country boat carrying picnickers from Sabulia under Rambha police limits capsized due to overloading in Chilika Lake under Ganjam District of Odisha on December 10.

Acting on the complaint of Akhand, a rights activist and working group member of Civil Society Forum on Human Rights (CSFHR), the Commission has directed secretary of both tourism and transport department, Revenue Divisional Commissioner(Southern), Chilka Development Authority, District Magistrate of Ganjam and Police Inspector of General(Southern range) over the matter.

The petitioner has said the tragedy is due to negligence on part of district administration. After many demand, the state Government has not taken any safety measures in the boat in various river Ghats of the state. This type of accident is occurred frequently in Odisha.

The Government had ordered a crackdown on boats operating sans safety clearance after the boat tragedy in Hirakud in February 2014 which had claimed 24 lives.

On 30th April, 2014, Department of Commerce and Transport, Govt. of Odisha has designated all the Block Development Officer (BDO) as enforcement officer to check illegal plying of boats, their registration and safety measures in the water bodies as per Odisha Boat rules, 2004 in their jurisdiction.

“But from that day, the government circular is in the cold storage of the government offices. Even no survey is done by the BDOs under their jurisdiction,” alleged Akhand.

The petitioner prayed for action and penalty against the erring officials including Block Development Officers responsible for the incident.