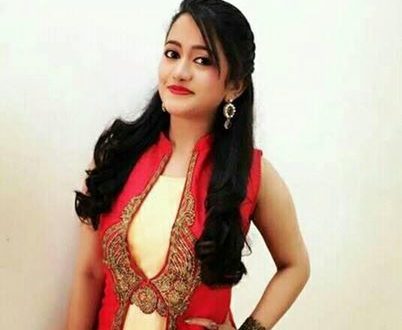 In this women-centric movie, Elina will have a promising character. The film will be dicrected by Abatar Singh.

The story revolves around a girl, who has to endure the torture of her step mother in village, and how she escapes from her clutch to get a new life in the capital city Bhubaneswar.

The plight of the girl is still not over even after reaching Bhubaneswar as she has to struggle to eke out a living and save herself from anti socials. But, she meets her dream boy in the city. Then the story goes with some interesting turns and twists, said sources.

The production house expects that while the audience will enjoy the mature acting of Sidhant, the comedy timing of Papu Pom Pom would certainly enthrall them.