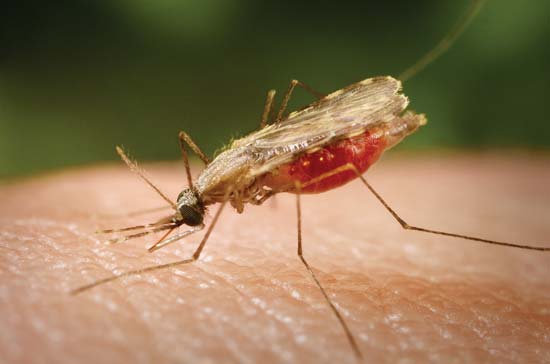 Bhubaneswar: The Odisha government has approved to launch the state sponsored malaria elimination scheme DAMAN in eight remote districts of the state.

The districts have reported more than 10 Annual Parasite Incidence (API) while above 56% deaths due to malaria recorded in the districts.

The government has targeted to cover 80 lakh people in eight thousand villages of the districts under the scheme in the first phase, said a health official.

It would extend the scheme to all 30 districts in later phases.

The government has decided to spend about Rs 25 crore this year.

The services to be provided would include diagnosis, treatment, intensive mass awareness, behavioral change communications, hemoglobin test, nutrition test, and the supply of medicines.

In order to eliminate malaria in these areas, the government would carry out the chemical used fogging to eradicate mosquitoes and provide around 44 lakh insecticide-treated long lasting nets (LL) to the people.