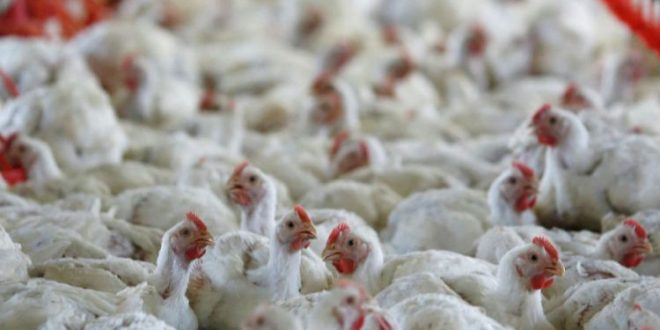 Kendrapara: Hundreds of chickens were found dead in last couples of days at a coastal village of Mahakalapada block in Kendrapara district that has triggered panic among people of bird flu.

They suspected that the poultry might have died due to a possible outbreak of avian influenza (H5N1).

Pravas Mandal, a poultry farm owner of Kharanashi village, said about 300 chickens have died on his farm in the last couple of days due to unknown reasons.

On Monday, the block veterinary officer and rapid response team rushed to the spot to take stock of the situation and to collect the serum, swab along with dead poultry in order to send the sample to Fulnakhara based- Animal Disease Research Institute (ADRI) to ascertain the reason behind the death.

“The animal husbandry unit team collected 12 samples of serum, 10 samples of the tracheal swab, 10 numbers of the cloacal swab, along with two dead poultry from the affected poultry farm and its surrounding areas.It has been sent to  Fulnakhara based- Animal Disease Research Institute (ADRI) for examination ”, said Pravakar Sahu, the Assistant District Veterinary Officer(disease control).

As per the symptoms of the sick poultry, the district animal husbandry unit personnel suspected that the poultry died in large numbers due to Ranikhet disease (RD).The poultry were found suffering from anorexia, diarrhea, drowsiness, said Sahu. 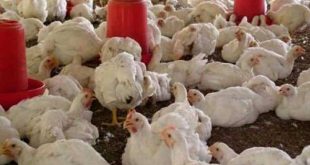