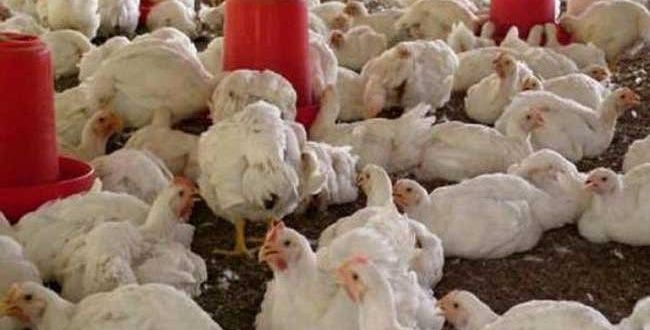 Bhubaneswar: Panic gripped the people in the capital city of Odisha after confirmation of bird flu on Sunday.

Around 53 crows were found drop dead in Bhubaneswar in last two weeks following which blood sample of some crows and poultry were sent to NIHSAD for H5N1 test.

However, the test reports of chicken sample are yet to come.

Since no case of suspected death of chickens has been found so far, the people in Bhubaneswar can eat chicken and egg without any hesitation, informed an official of Fisheries and Animal Resources Development Department (FARDD), Odisha. 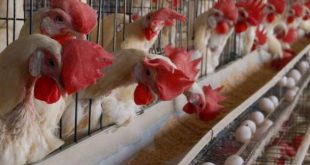