The move comes after the recommendations of Lodha panel that recently dismissed BCCI Anurag Thakur as BCCI president and Ajay Shirke as BCCI secretary.

A total of 18 OCA office bearers have stepped down from their respective posts.

While Asirbad stepped down since he is 70 years old, Ranjib has resigned as per the three-year cooling off period rule.

“We had no option but to resign following the recommendations of Lodha Committee,” said Behera.

The re-election of members will be conducted in February first week, said sources.

So far, OCA had ignored the Lodha committee’s recommendations regarding occupying of posts in the association.

Meanwhile, a management committee has been formed to oversee arrangements for the second ODI between India and England scheduled to be held at Barabati Stadium on January 19.

Sources said Debasish Samantray, Barabati MLA, has been appointed the chairman of this committee.

“I have always been heading the organizing committee during any international match hosted at Barabati Stadium. Hence, it will be the same this time. But the veteran members who stepped down will continue to guide us,” said Samantray. 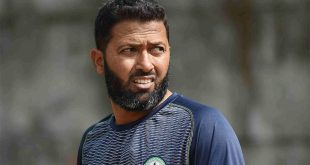 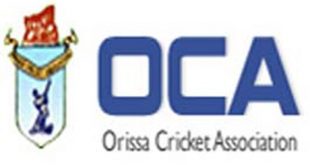