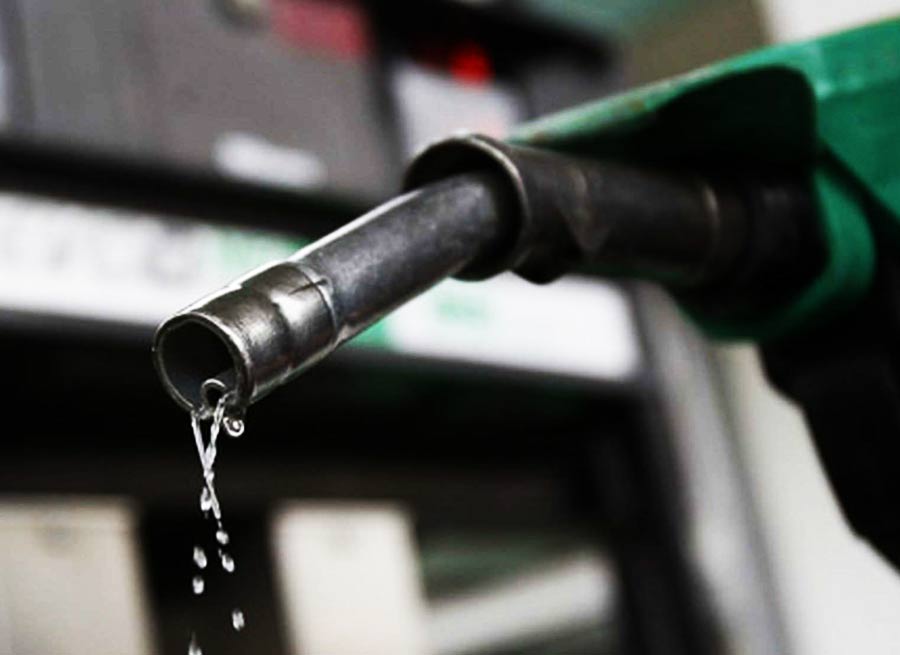 He said that the government had issued guidelines in February 2016 stating that the Merchant Discount Rate (MDR) charge will not be passed on to the consumers and that the stakeholders will take appropriate steps to absorb the MDR charges.

The government has stepped in after the issue on a levy on the digital transaction at petrol stations was raised by the association of petrol pump dealers.

Pradhan said that there will be no additional levy on the digital transaction at petrol stations even after 13 January 2017.

He also said that the petrol pump transaction fee is a business model between the banks and oil marketing companies which they will resolve.