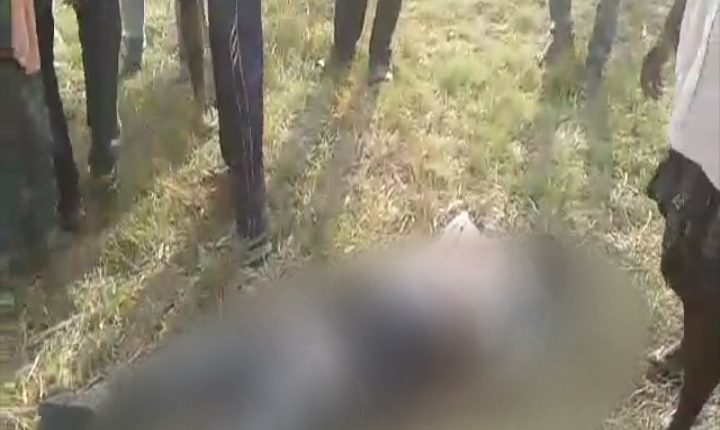 Bhubaneswar: The Odisha Human Rights Commission (OHRC) has sought an action taken report from Nayagarh Police over the killing of two alleged dacoits in the district.

Two persons were beaten to death and one injured by some people after an alleged robbery at Canara Bank in Kasanda village under Ranpur Police limits in Nayagarh district on  January 4.

Acting on the complaint of rights activist Akhand, the Commission’s acting Chairperson Justice B.K.Mishra has directed the Superintendent of Police of Nayagarh to submit a detailed report within four weeks about the entire incident and action taken by the police.

The petitioner alleged that the police reached the spot after one hour of the incident.

The petitioner alleged that some people intentionally killed the so-called dacoits.

The police are not worried about the incident and it tried to find out whether the persons alleged as dacoits are professional offender instead of investigating into the killings and the people involved in it, Akhand alleged.

The petitioner said that the said Canara Bank is running without any security personnel. The petitioner has also highlighted that any form of extra-judicial killings amounts to the violation of human rights.

The irate and agitated mob, who attacked the miscreants, cannot be protected under the right to private defense in protecting public money being looted, argued Akhand.

Hearing the petition, the Commission has asked the Superintendent of Police of Nayagarh to submit a report in the matter within four weeks.

Man Gets 10-year Jail For Raping Minor In Angul