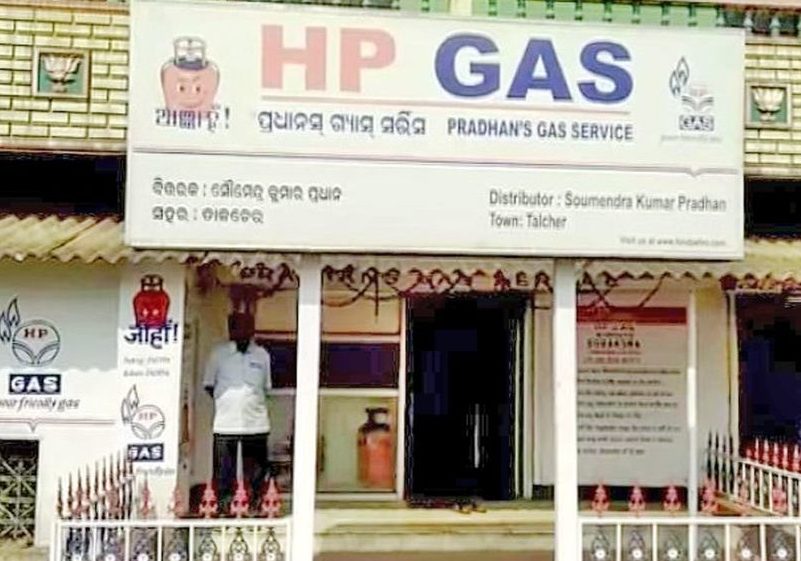 Cuttack: The Orissa High Court has extended interim protection to Soumendra Pradhan, brother of Petroleum minister Dharmendra Pradhan, in the vigilance case lodged against him for irregularities in Pradhan Gas Service.

The court said the Vigilance cannot arrest Soumendra till next hearing. It, however, said that the Vigilance sleuths can interrogate him over black marketing in his gas agency in Talcher.

The court will hold the next hearing after two weeks, Soumendra’s counsel Dharanidhar Nayak said.

The brother of the Union minister had filed an anticipatory bail petition in the High Court apprehending arrest.  Vigilance department has registered a case against four cooking gas agencies including Pradhan Gas Service on charges of black marketing of LPG. 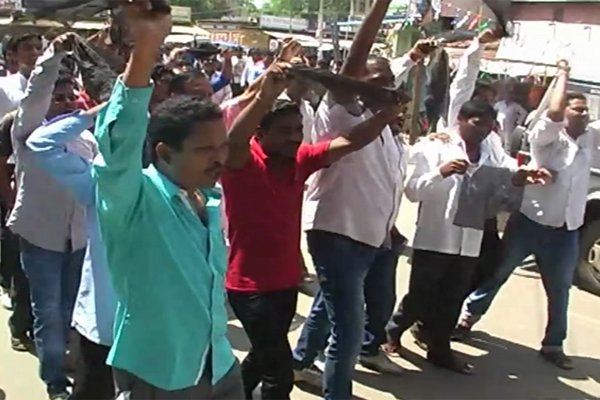 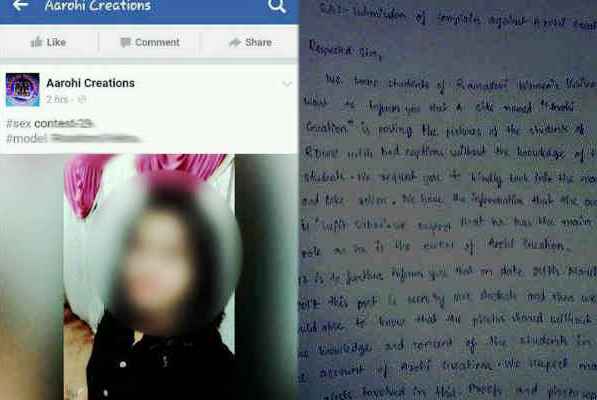