Bhubaneswar: The Odisha government has decided to install Global Positioning System (GPS) in each vehicle carrying food grains and other items in public distribution system (PDS) from the depot.

“The vehicles used by the level-2 contractors for carrying PDS items from the depot to the retailer points will have a mandatory GPS tracking system so that we will be able to track their movement,” said Food Supplies and Consumer Welfare Pradipta Mohapatra.

The state government took the decision in order to check the rampant theft of PDS items during the transportation.

Mohapatra informed that online payment of Rs 2600 crore has already been made to the account of the farmers.

The state government makes payment for procurement of paddy from the farmers.

The government has set a target to procure 40 lakh ton Kharif paddy of which about 50 percent (20.54 lakh ton) of Kharif paddy has been procured. 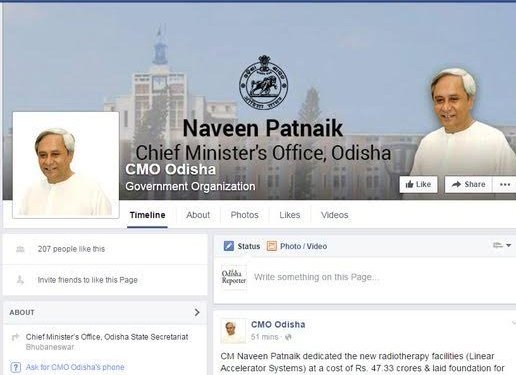