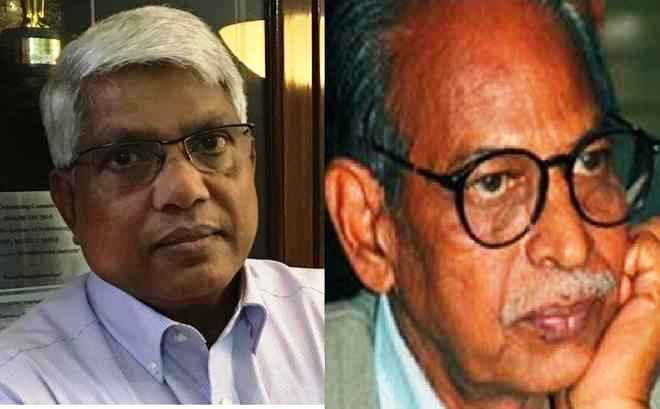 They will receive Padma Shri this year from President Pranab Mukherjee.

Sadhu Meher is an Indian actor, director, and producer. He has performed in both Odia and Hindi films. He won national award for best actor for the movie Ankur, released in the year of 1974. He primarily began his career in Hindi films like Bhuvan Shome, Ankur, and Mrigaya. Later on shifted his interest towards Odia films.

Expressing his happiness over the announcement, Meher dedicated his Padma Shri award for the art and the artists.

“Govt of India recognized my talent. I am very much happy. I dedicate the award to art and artists,” said Meher.

Dr. Mukut Minz, who is the Director-Transplant Surgery at Fortis Hospital in Mohali, will get Padma Shri.

External Affairs Minister Sushma Swaraj had praised the Odisha-born doctor who performed the successful kidney transplant surgery on her at AIIMS.

“I am very happy that I was shortlisted for the Padma Shri. It would definitely encourage me to work more passionately,” said Minz.

Earlier, Dr. Minz has also worked as the head of the department of renal transplant surgery at the Postgraduate Institute of Medical Education and Research (PGIMER).

After completing his MBBS from VSS Medical College and Hospital, Burla, he pursued his MS in General Surgery from PGIMER, Chandigarh.

The Sundargarh born doctor is also the recipient of Odisha Gaurav Samman in 2012 for his exemplary work in the field of transplantation.

Jitendra Haripal also named to receive the Padma Shri award. Harpal is the singer of Rangabati song which has been one of the popular songs in the country till date. 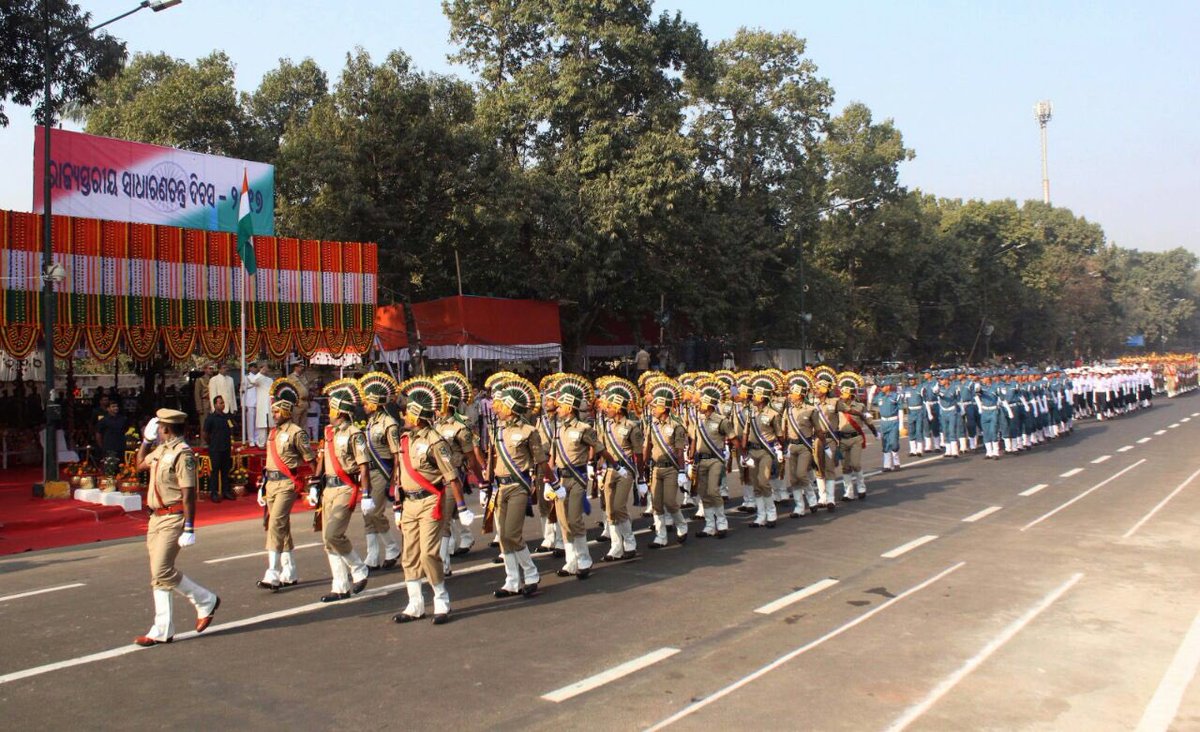 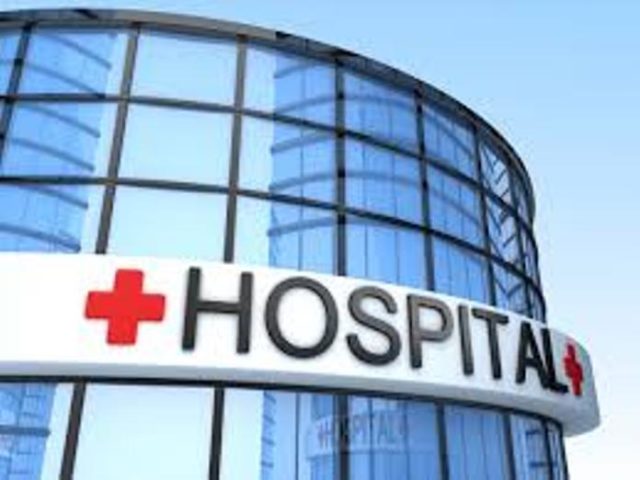 Odisha gets its third COVID hospital at SOA campus