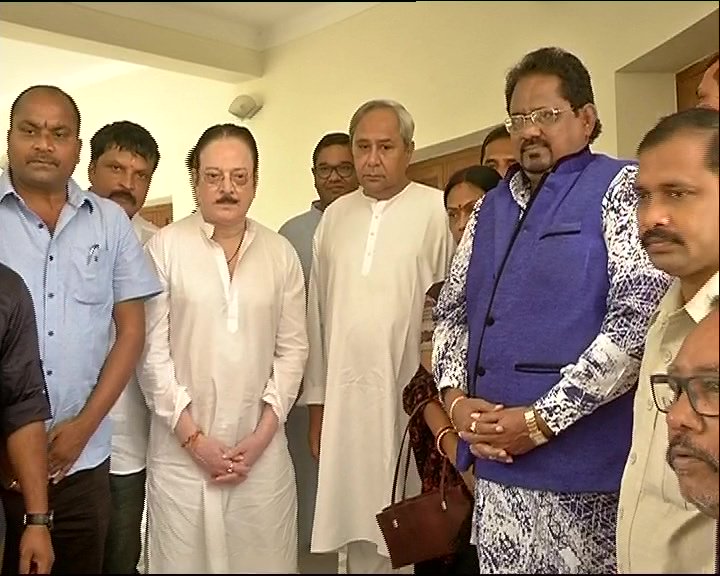 Both the actors joined the ruling party at Naveen Nivas, the residence of Naveen Patnaik.

BJD president said the joining of the two actors would strengthen the party.

After joining BJD, Uttam Mohanty said, “I have joined the party for the development of Mayurbhanj. I will work following the direction of party president.”