Bhubaneswar: International cargo operation was launched at the Biju Patnaik International Airport here on Friday to boost exports from the state.

“I hope with the new services, now we can reach the world with our products which can be directly sent to foreign destinations. Though the service was discontinued for some reasons in the past, we will be able to maintain it as lots of export units are lined up in the state”, said Padhi.

To facilitate the cargo services, the Airport Authority of India (AAI) has earmarked a hall adjacent to the domestic air cargo terminal for the purpose. The AAI has also accorded concurrence to the city office of the AAI to become custodian of the international air cargo terminal.

The representatives of various export associations like Seafood, Agro Food Processing Industries, Handloom and Handicrafts exporters, spice exporters hoped that it will be highly beneficial for the industry and trade to get the facility of dispatching of cargo from Biju Patnaik International Airport instead of the current practice of sending cargo by road via Hyderabad or Kolkata. 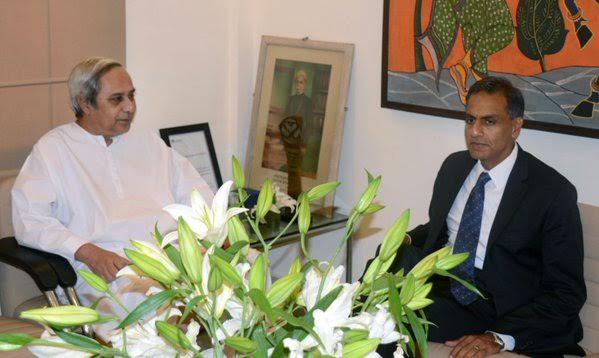 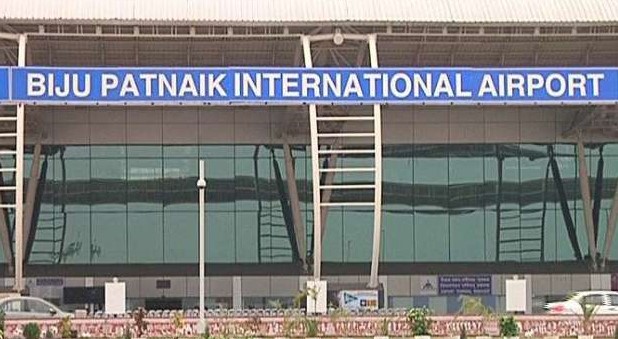 Partial shutdown of Bhubaneswar airport may not affect flight operation