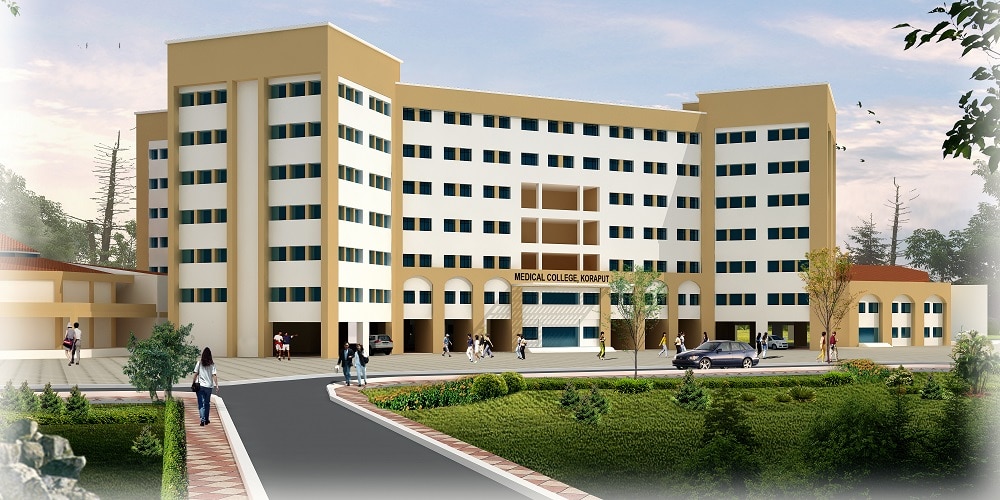 Bhubaneswar: Classes at three proposed medical college and hospitals in Odisha are likely to start from 2018-19 academic year.

The academic session would start at the medical colleges proposed to be set up at Bolangir, Balasore, and Puri.

The state government was targeting completion of construction of the new medical colleges by March, said sources.

However, classes can be started only in the next academic year as existing district headquarters hospitals do not meet Medical Council of India (MCI) norms for them to function as medical colleges.

Sources said the colleges can start functioning once the construction of separate teaching hospitals is completed.

Construction of two medical colleges at Baripada and Koraput with 100 seats each has already been completed. A team of MCI is likely to inspect the hospitals in March this year.

The government has already appointed deans and principals for both colleges and the process of appointment of superintendents is under way. A requisition for recruitment of 58 assistant professors in different disciplines has also been sent to the Orissa Public Service Commission.

Sources said additional district medical officers of DHH Koraput and Baripada have been declared as deputy superintendents for the respective medical colleges. The collectors of Koraput and Mayurbhanj have been requested to fill the non-teaching posts at the colleges soon.