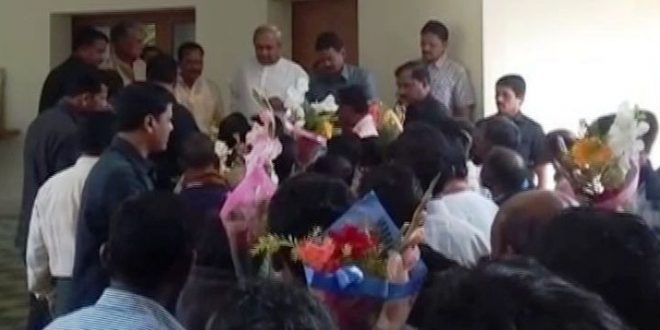 Patnaik said it would strengthen the party.

As many as 60 Congress workers of Kirimira block in Jharsuguda district accompanied with the two brothers– Bihari Biswal and Khirod Biswal– also joined BJD.

The Biswal brothers said that they joined the party after being inspired by the development works of BJD-led Odisha government.